Exposure to mercury represents a threat to human health due to its toxic effects on the nervous, digestive, and immune systems. In the European Union, dental amalgam used in dentistry constitutes the largest use of mercury and is a major source of pollution. Recognising the problem and its transboundary nature, the Minamata Convention on Mercury was introduced in 2013 as an international legally binding treaty that aims to protect the human health and the environment from anthropogenic emissions and releases of mercury and mercury compounds. To align European legislation with the provisions listed in the Convention, the EU institutions formally adopted the new Mercury Regulation (effective as of January 2018), which mandates that by 1 July 2019, each Member State shall set out a national plan of intended measures to implement a phase down of dental amalgam use.

Health Care Without Harm (HCWH) Europe organised a webinar on eliminating dental amalgam use in the EU, not only to raise awareness about this issue amongst stakeholders but to also provide an exchange of expertise and experiences amongst representatives of the European institutions, Member States, dental organisations, and practitioners.

This webinar forms part of our work to support Member States in accelerating the development and implementation of national action plans to reduce and eliminate mercury use in healthcare. Presenting the current regulatory framework as well as communicating successful national and local case-studies of dental amalgam phase-out will help Member States achieve similar successes.

Elena Lymberidi-Settimo highlighted the environmental and health effects of mercury, as well as outlined the ‘state of play’ regarding EU and international efforts to phase out mercury.

Charlie Brown, in turn, presented the impact of the European efforts on the landscape of global initiatives towards phasing out dental amalgam.

Presentation: Mercury in the Environment and Healthcare: EU and International Legislation State of Play 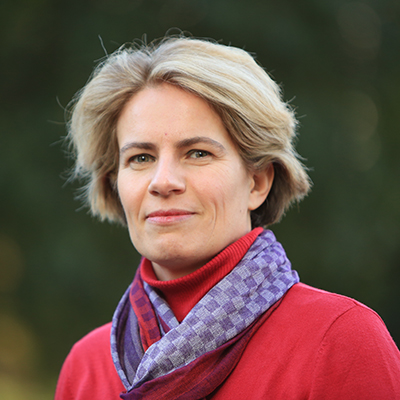 A Project Manager since 2004, Elena is also co-founder and coordinator of the Zero Mercury Working Group following mercury policies at EU and globally since 2005. With over 15 years of experience in EU environmental policy - mainly in the field of chemicals, waste and products, she is also experienced in project management and monitoring, having also worked at the European Commission. She represents the EEB at EU, OECD, and UNEP levels both in Europe and beyond. Elena also organises many conferences, workshops, seminars and has written and reviewed several articles relevant to mercury legislation. Elena studied Chemistry and holds an MSc in Business Strategy and Environmental Management as well as an MBA. She speaks Greek, English, and French.

Presentation: How the European Union influences the world as it phases out amalgam 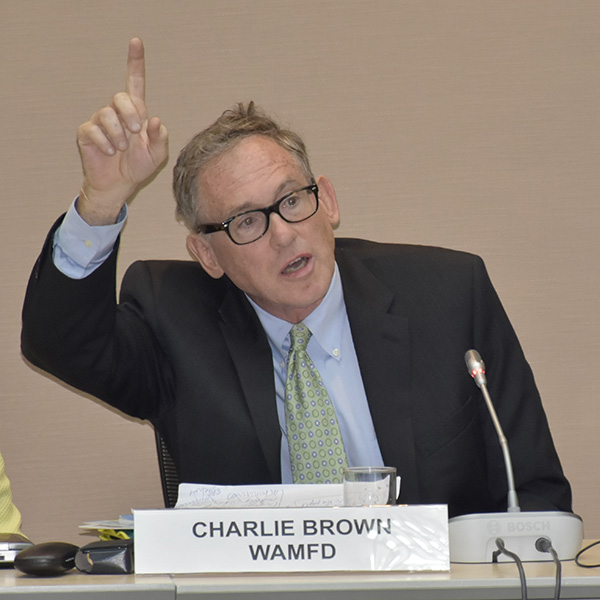 Founded in 2010, the World Alliance for Mercury-Free Dentistry is a global umbrella of environmental NGOs, consumer groups, and health professionals working united to phase out the use of mercury amalgam dental fillings. The World Alliance has strong mercury-free dentistry campaigns in 40 nations, (including several EU Member States). Charlie also leads the American NGO Consumers for Dental Choice. An attorney and author, Charlie is a graduate of Yale Law School, and has been twice elected a State Attorney General.

Presentation: The effect of an amalgam-ban on children and the switch to alternative materials 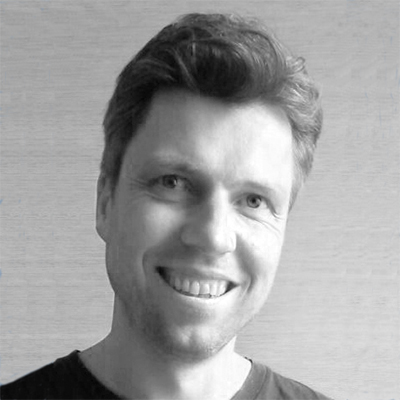 IG Umwelt Zahn Medizin is an organisation for consumer protection, committed to the use of safe and tolerable dental materials and advocates for better protection against environmental toxins. Florian is also the European coordinator of the World Alliance for Mercury-Free Dentistry - working with the world alliance since 2013 he currently coordinates the campaign for a general ban together with his European partners. His national campaign in Germany is supported by organisations of environmental dentists, environmental physicians, toxicologists, allergists, environmentalists, and consumers. He is a health-practitioner specialised in environmental medicine and chelation therapy to detox from heavy metals.