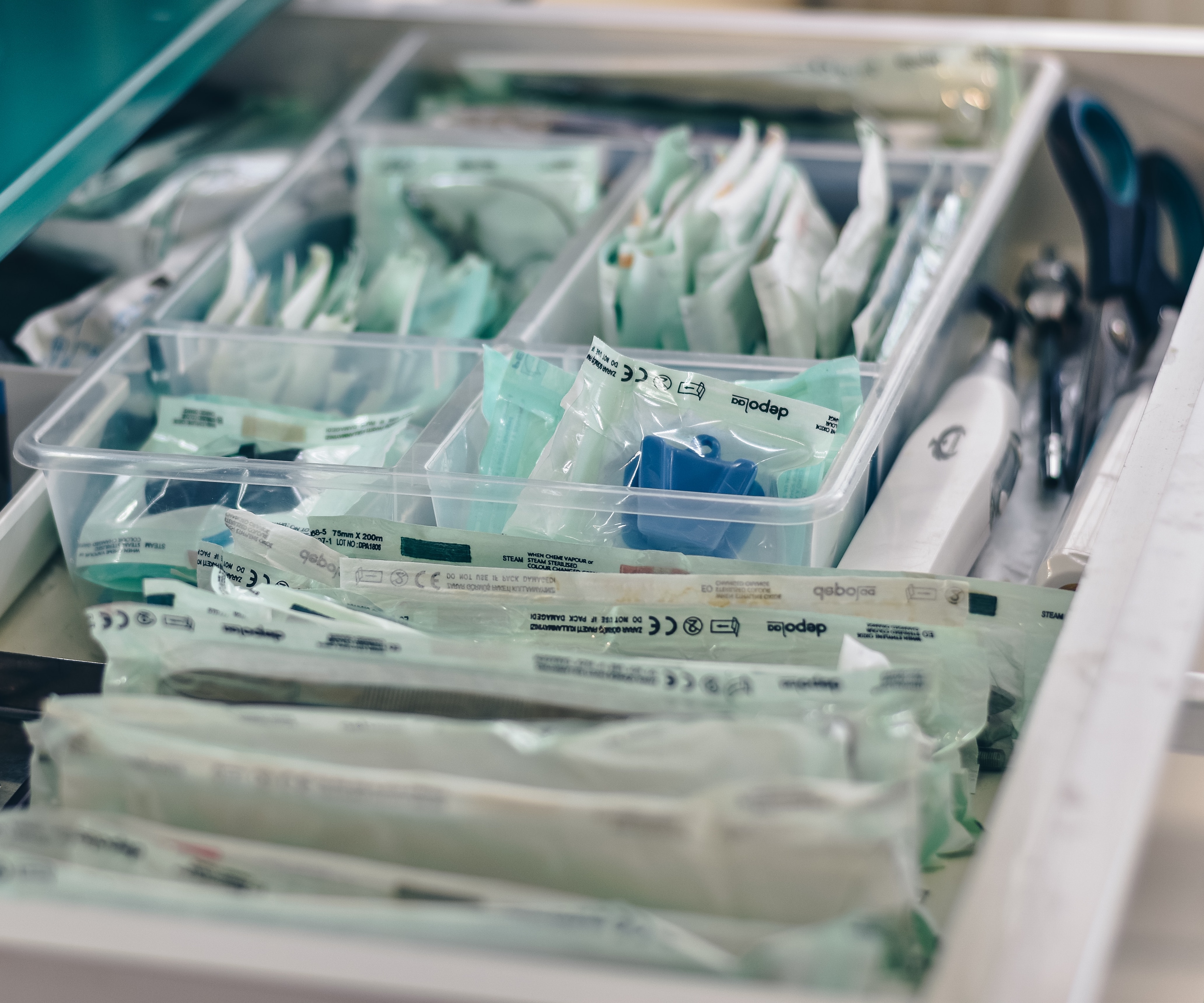 Plastics in contact with antibiotic-contaminated hospital effluent could enable bacteria to acquire resistance to antibiotics and therefore could be a far greater human health hazard than first thought. The Netherlands Organisation for Health Research and Development is currently coordinating several projects investigating the effects of plastics on human health, including the links between plastic and AMR.

Both AMR and plastic pollution are international, cross-border issues and when combined this is no different; polystyrene samples collected from Antarctica were found to have bacteria resistant to several antibiotics. As this research is emerging, the exact role of plastic in spreading antimicrobial resistance is unknown (as is the scale of the problem) and requires further investigation, but what could this mean for human health in regions already facing high levels of plastic pollution and AMR?

It is estimated that by 2050 AMR could cause 10 million deaths per year worldwide.

“Never has the threat of antimicrobial resistance been more immediate and the need for solutions more urgent.”
- Dr Tedros Adhanom Ghebreyesus, Director-General - WHO 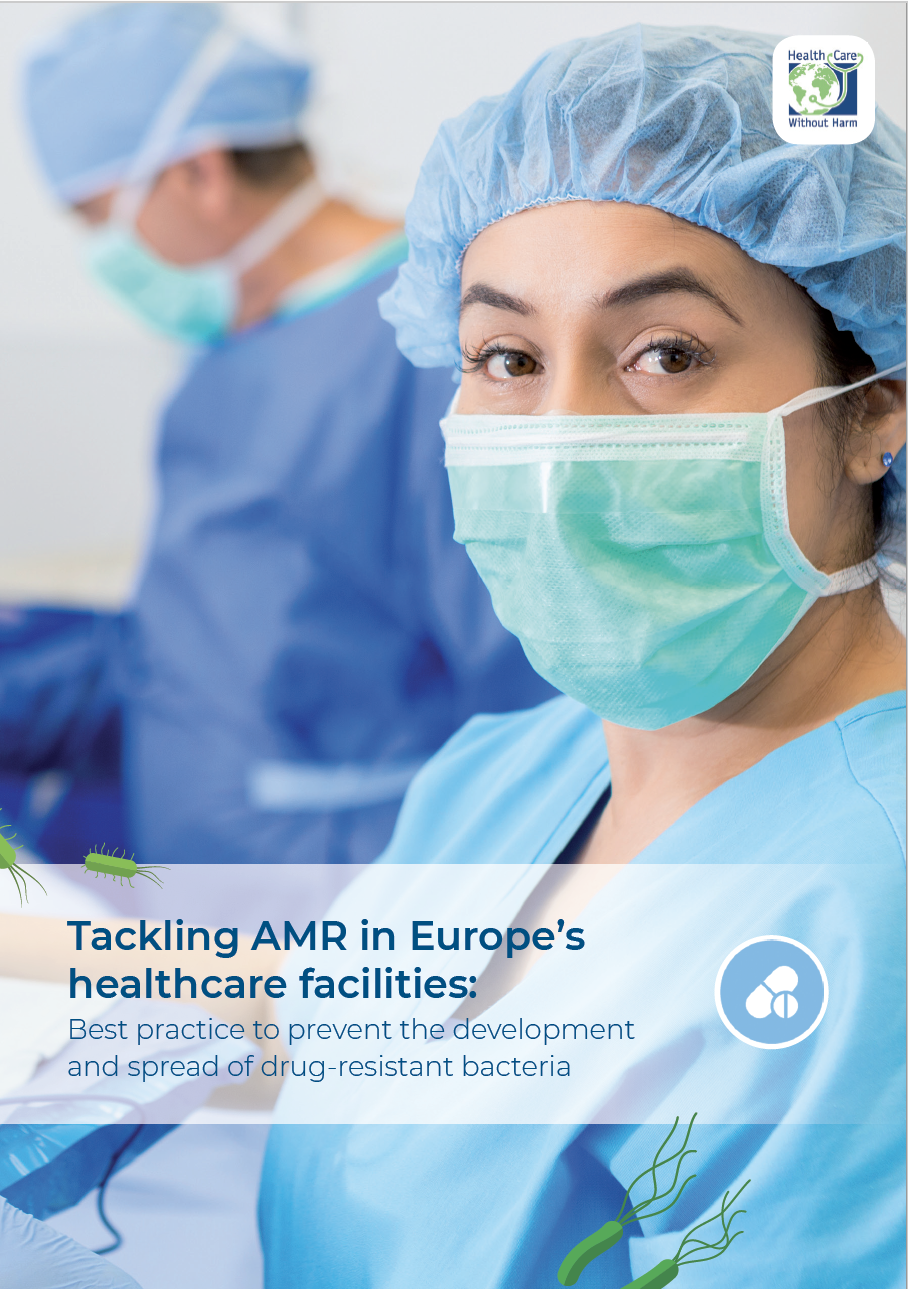 A number of measures can be taken to reduce the spread of AMR in hospitals, having an antimicrobial stewardship team, wastewater treatment, and procurement practices; learn more about Tackling AMR in Europe’s healthcare facilities.

Plastic pollution is also a growing problem: 6,300 million metric tons of plastic waste was produced between 1950 and 2015; only 9% has been recycled, whilst 12% was incinerated and the majority - 79% is now in landfill or in the environment.

Plastics are not only persistent in the environment, but they can also contain toxic chemicals that impact human health – this is an issue of particular concern in medical devices, learn more our report in Non-toxic healthcare.

Plastic pollution is also a growing problem: 6,300 million metric tons of plastic waste was produced between 1950 and 2015; only 9% has been recycled, whilst 12% was incinerated and the majority - 79% is now in landfill or in the environment.

Healthcare facilities are facing the challenges of plastic waste, and there are increasingly more initiatives coming to the surface. NHS organisations in England are signing a pledge to reduce plastic waste, including initiatives to reduce single-use plastics in catering.

There is a need to address both AMR and plastic pollution – especially as we learn more about the link between these two issues. Aware of these knowledge gaps, but also the threats posed by AMR and plastic pollution individually, the healthcare sector can adopt a precautionary approach and be a leading example to other sectors in taking action against plastic waste and AMR.