In the framework of Endocrine Disrupting Chemicals (EDC) criteria definition, a landmark ruling took place at the General Court of the European Union in Luxembourg this week. As a consequence of failing to meet the 2013 deadline for EDC criteria identification, on Wednesday the European Commission (EC) lost the court case against Sweden, which joined forces with Denmark, France, the Netherlands, the European Parliament, and the EU Council of Governments. 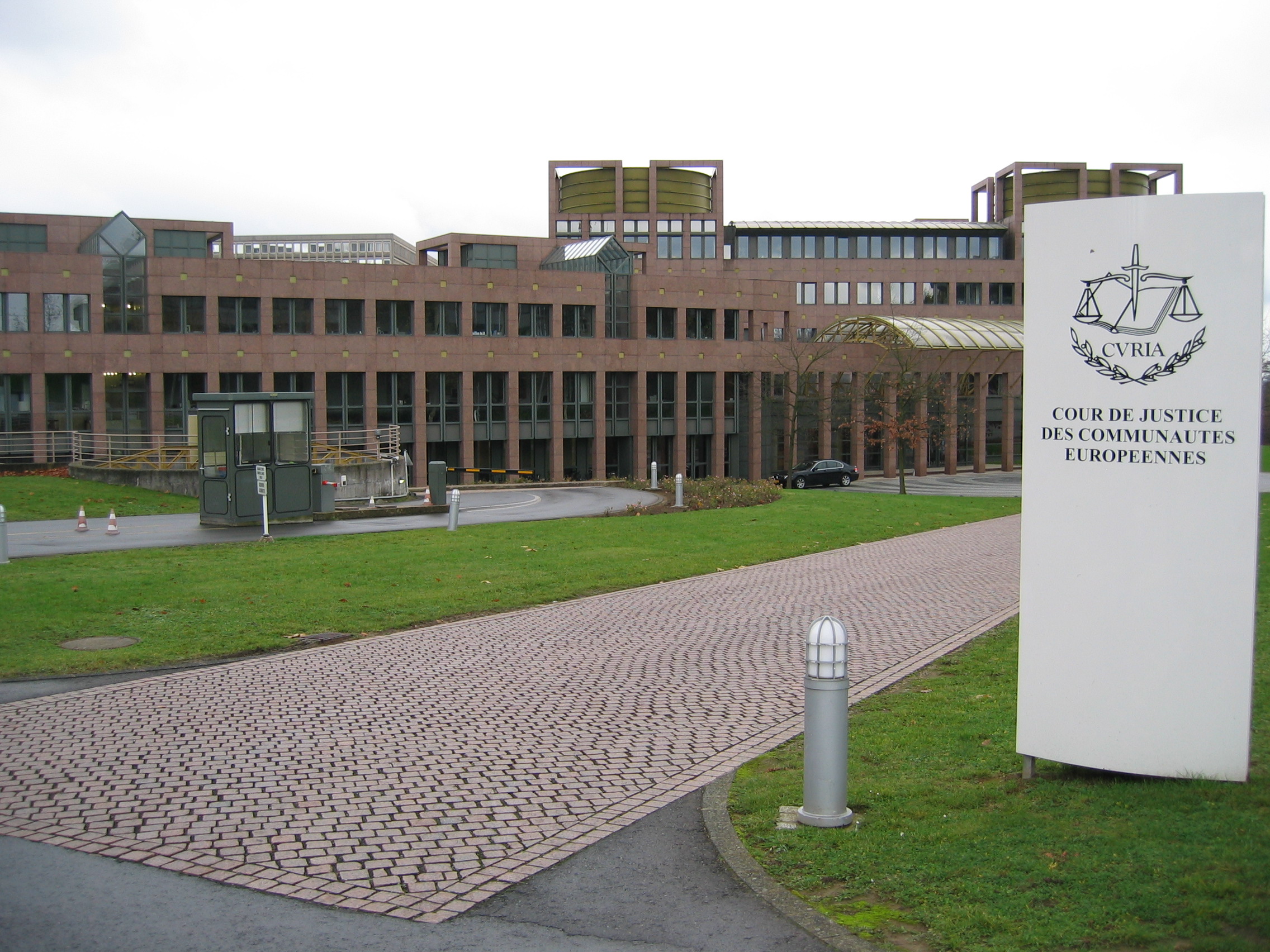 In an extremely rare case of the EC being taken to court by member states, the Council AND the Parliament, this decision indicates that the Commission abused its power to avoid legal obligations to adopt criteria by the deadline assigned.

Judges ruled that “by failing to adopt measures concerning the specification of scientific criteria for the determination of endocrine-disrupting properties, the Commission has breached EU law.”

HCWH Europe welcomes this decision by the court. By having delayed the specification of scientific criteria for the determination of EDCs due to pressure from industry lobbying groups, the European Commission has not only breached EU law, but also endangered European citizens and further exposed the public to harmful chemicals.

Endocrine disrupting substances and chemicals need to be identified and phased out as quickly as possible for the protection of public health and the environment.

Many other environmental and health NGOs have also welcomed the ruling, as have Sweden. Swedish minister for Climate and the Environment, Åsa Romson today stated: “We are very pleased. The important task of identifying and phasing out endocrine disrupting substances needs to get started.”

In March 2013 the European Parliament called on the EC to establish scientifically-based and horizontal criteria for endocrine disrupting chemicals, which would be implemented throughout the respective regulations.

In the scope of implementing the Pesticides and Biocidal Products Regulation, in 2014 the European Commission published a roadmap with four different options for identifying EDCs. However, lobbying from industry and pesticide groups pushed the European Commission to conduct an impact assessment, which severely delays decisions on the criteria identification process until the beginning of 2017.

This week’s judgment from the European Court of Justice accuses the Commission of failing to meet the “unconditional obligation to adopt delegated acts as regards the specification of the scientific criteria for the determination of the endocrine-disrupting properties” which was to be done by 13 December 2013.

In addition, the General Court says that there is no necessity to conduct an impact assessment, since the regulation does not require such a study. Moreover, even if such an impact assessment was to be carried out, the Commission still had to oblige with the deadline.

Endocrine disrupting chemicals (EDCs) are hazardous to human health and the environment and interfere with hormone action in humans. Exposure to EDCs has been associated with an increase in the incidence of hormone-related diseases and illnesses in humans at different stages of life. They are found in many parts of daily life and can be found in cosmetics, cleaning products, air fresheners, kitchen appliances, food contact material, amongst other common household items and furnishings. They are also commonly found in medical devices such as medical gloves, tubes, and blood bags.

Implications for the Healthcare Sector

Wednesday’s ruling has confirmed the EC’s obligation to act in accordance with laws established in the Biocidal Products Regulation, which sets out rules for the use of certain chemicals in the manufacturing of cleaning products, insecticides, and wood and textile preservatives, amongst many other products. However, it also has consequences for Medical Device Regulation, which will shortly undergo trialogue negotiations between the European Parliament, the Luxembourg and the Dutch Presidencies of the European Council, and the European Commission.

Both sets of regulations have implications for the health sector in Europe, as chemical products which come under the Biocidal Products Regulation are routinely used in hospitals and healthcare facilities.