Compromised public health and healthcare infrastructure, the use of explosives, and large-scale displacement are major contributing factors to the development and spread of antimicrobial resistance (AMR) during armed conflicts. All these elements in the ongoing war in Ukraine could undermine Europe’s fight against AMR.

Combat-related injuries are the main direct cause of death and injury in war. These injuries often require surgery and heavily rely on the use of pre- and post-operative antibiotics. Due to the unavailability of infection prevention measures, surgical wound infections and nosocomial infection rates are higher in war zones. There is no alternative to prolonged and broad-spectrum antibiotic use without precise microbiological diagnosis, as the majority of war wounds are contaminated with exogenous environmental bacteria, dust, soil, and metals from explosives. Therefore, the development of AMR and cross-infection from environmental contaminants with nosocomial pathogens is frequent. Despite a reduction in the mortality and morbidity rate resulting from war casualty, multidrug-resistant organisms (MDROs) have caused enormous problems in war zone treatment facilities, identified especially during the Iraq and Afghan wars. 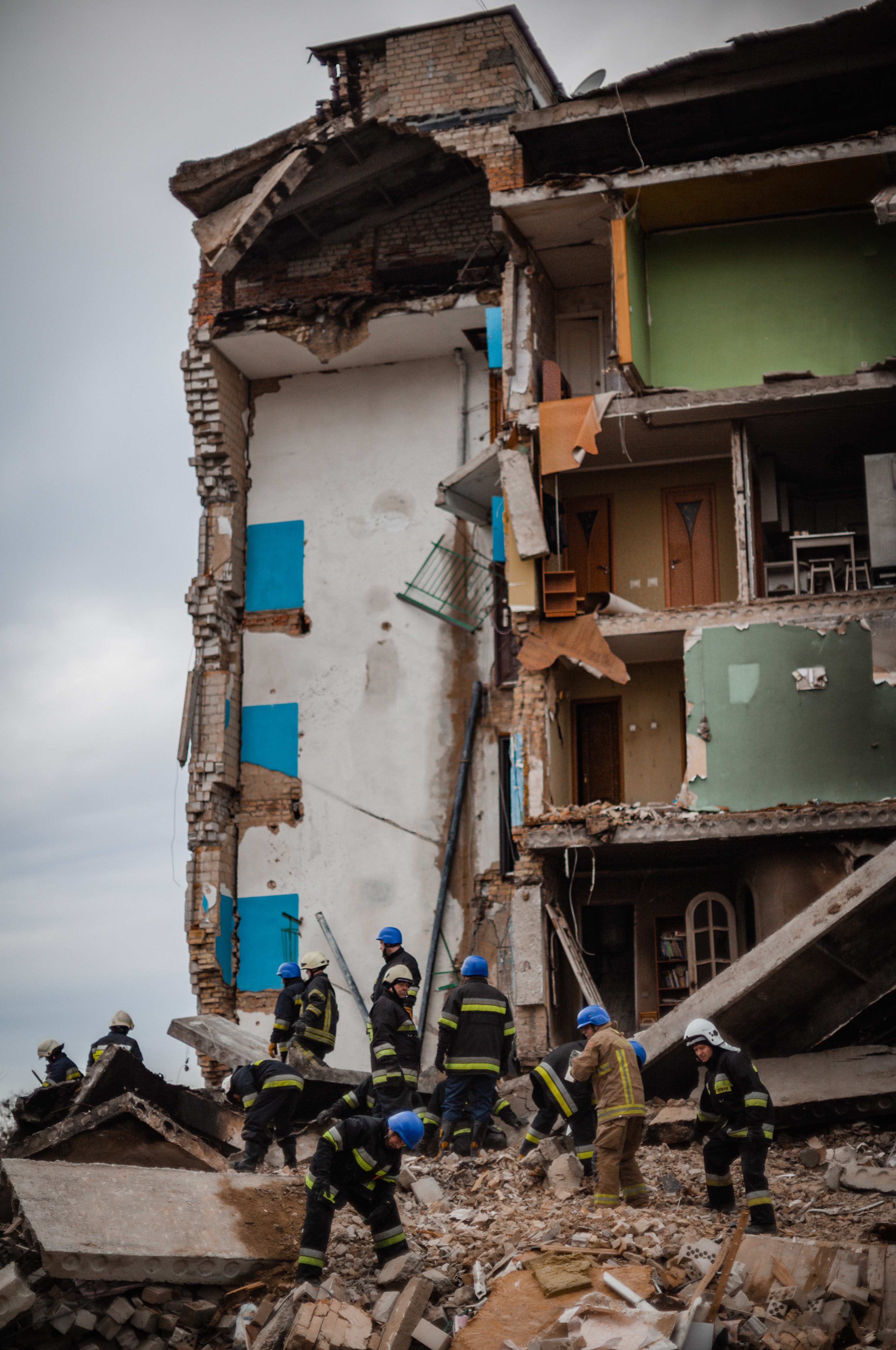 The impact of explosives on the development of AMR

The Lancet Public Health described the public health and socioeconomic impacts of explosive remnants of war (ERW), however, the role of ERW in the emergence of drug resistance is not highlighted. In fact, it is underreported in scientific literature and political discussion. The environments in conflict zones are heavily contaminated with explosive metabolites such as polycyclic aromatic hydrocarbons (PAHs) and heavy metals, which are drained into groundwater sources and mixed with soil, inducing multidrug bacterial resistance. The basic mechanisms driving multidrug resistance are either co- or cross-resistance through horizontal gene transfer between bacterial species or mutations, even at sub-lethal doses of metals.

AMR in migrant and refugee populations

AMR and the refugee crisis are some of the most alarming public health concerns of our time, yet the interconnection between these two manmade disasters is not being discussed enough. As of April 2022, almost 11 million Ukrainians have been displaced since the start of the war, with more than 5 million migrating to other European countries. AMR is growing rapidly worldwide, but based on the population-based surveys, it is higher in migrant and refugee populations, including in Europe where the use of antibiotics is strictly regulated.

"The EU has shown promising success in containing the issue of AMR with the adoption of integrated legal, political, and health system interventions since the beginning of 21st century. However, the current Ukraine war is a threat to this success story."

However, the transmission pathways of acquiring resistance in this group are not clearly defined. It is not clear if migrating populations are colonised with AMR organisms due to war in their country of origin or during migration such as living in overcrowded refugee camps. Most probably, the high burden causes are multifaceted; the lack of proper infection control and antibiotic stewardship programs in health facilities, limited or no laboratory capacity, continuous human and animal displacement, use of counterfeit drugs, uncontrolled chronic and immunosuppressing diseases like diabetes, cancer, low vaccine coverage, etc.

Although the opportunity to carry out baseline surveys on resistance patterns in conflict zone populations is very limited, it should be initiated along with other health management programmes such as outbreak investigation, surveillance of vaccine-preventable diseases, water, sanitation and hygiene (WASH) intervention in order to track the transmission trajectory. A comprehensive and linked database of AMR organisms in refugee populations and conflict zones will guide healthcare management systems to control and further prevent AMR, both in home countries and the states of arrival/transition.

The EU has shown promising success in containing the issue of AMR with the adoption of integrated legal, political, and health system interventions since the beginning of 21st century. However, the current Ukraine war is a threat to this success story. From my standpoint, a global partnership to combat conflict-driven AMR is urgently needed.

A multidisciplinary Planetary Health approach must be deployed with the formation of a dedicated consortium on this topic which will address both environmental and human health issues. Detailed research on the health effects of war explosives, advocacy and training for healthcare providers on AMR in conflict zones, and integrated AMR surveillance among the vulnerable population should be prioritised. A high-level expertise panel on this emerging issue led by researchers, politicians, physicians, policymakers, social scientists, and other related disciplines from conflict areas and the global arena may be the starting point to move this important topic forward.