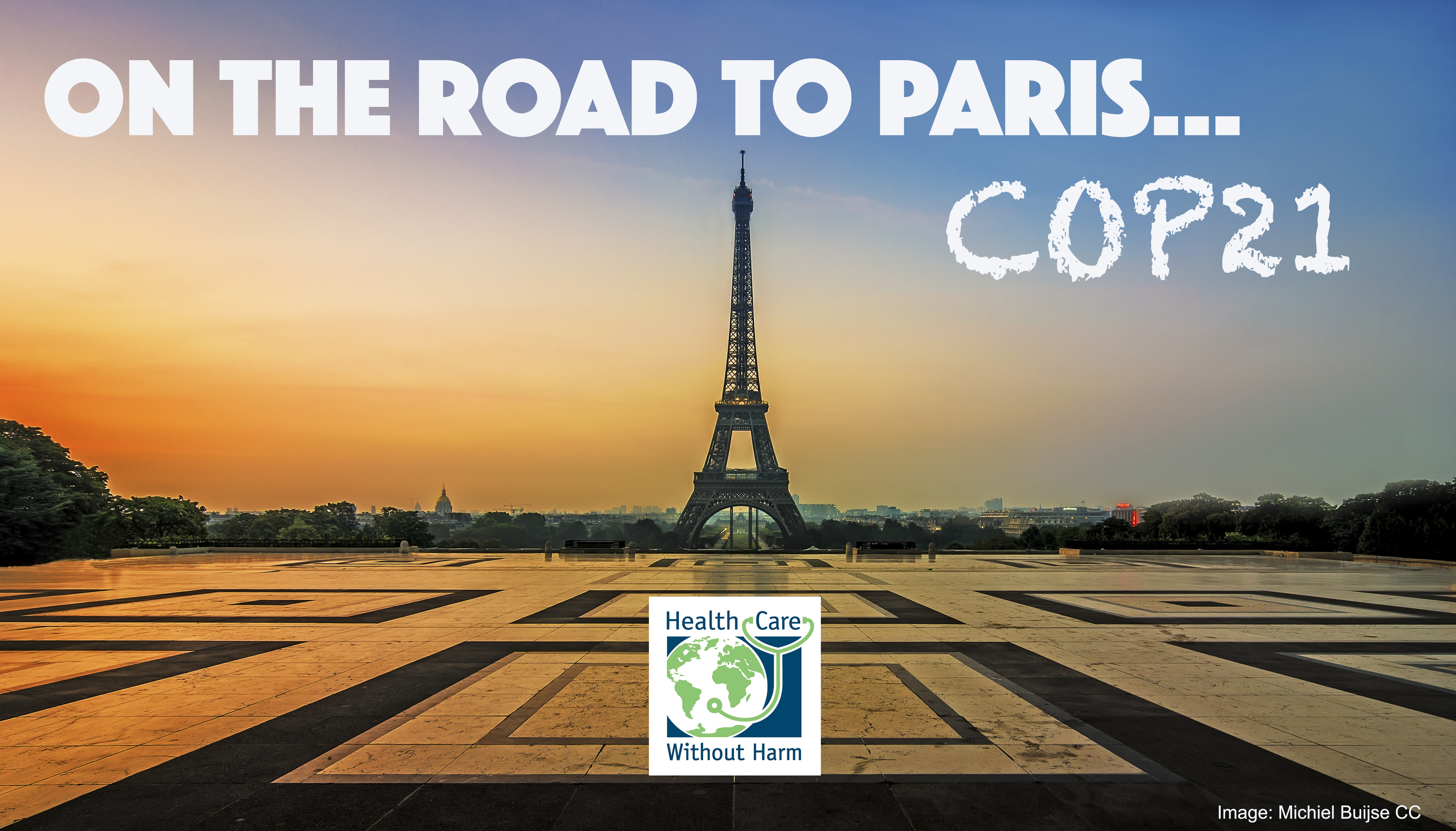 With the climate negotiations in Paris fast approaching, the lack of progress in shortening the text for agreement was a major topic of discussion in the last week of climate talks in Bonn, Germany.[1]

Time is running out to reach an effective agreement about the shortening of the text from its current length of 80 pages. The original text was published in February and consisted of 86 pages. A 6-page reduction over seven months is alarmingly worrisome.

Co-chairs Ahmed Djoghlaf of Algeria and Dan Reifsnyder of USA have been entrusted by delegates to take on the task of slimming down the present text, which is expected to be published in early October. The draft text will contain two sections: the legally binding deal and the draft decisions. Negotiations in Bonn will resume on October 19th, where diplomats will discuss the draft text line-by-line.

There was some progress regarding climate finance, where delegates discussed key issues such as whether climate-related loss and damage would be part of the legally binding agreement. Figuring out how developing nations will be protected from climate-related loss is at the heart of the current financial discussions.

The slow pace of the negotiations in the lead-up to Paris is bringing back daunting memories of Copenhagen. However, despite the anxiety, leaders are staying focused on the progress achieved so far and are pushing delegates to meet the deadlines. However, it is vital that the pace of slimming down the final text is accelerated and that an adequate financial package is agreed.

While reflecting upon the progress in Bonn, Christina Figueres (the Executive Secretary of the UN Framework Convention on Climate Change (UNFCCC)) concluded on a positive note: “This session [Bonn climate talks] has yet again proven that all countries are moving in the direction of progress and all agree that Paris is the final destination for the new universal agreement."[2]

According to the UNFCCC, the major outcomes of the negotiations in Bonn are:

Documents from talks in Bonn can be found online here.

The EU has agreed to reduce its greenhouse gas emissions by 40% by 2030 domestically but it has also left the option open to use the international market to reach this target – in other words; they will be able to buy emissions allowances from other nations as a means of reaching its own reduction targets.[3]

Meanwhile, member states continue to disagree on the EU’s willingness to increase its 2030 emissions reduction target.

In an effort to strengthen the call for more ambition in the EU, Climate Action Network (CAN) Europe has published a document that calculates the amount of greenhouse gases the EU could emit between 2021 and 2030 if the present Intended Nationally Determined Contributions (INDCs) don’t enhance ambition. The document states the carbon budget can vary by up to 6 billion tonnes. CAN Europe have revealed that this staggering variation is a result of policy decisions that are postponing agreements on exact level of emissions reduction in the EU until after the Paris climate summit, How the EU reduces this risk of discrepancy remains to be seen.

Ministers from the 18 countries who in 2009 promised to deliver $100 billion each year in climate funds to developing nations by 2020, met in Paris on September 5th and 6th to discuss how they will collect these funds and what type of financial support would be allowed. They have opened up the possibility of these financial contributions including loans, export credit agency finance, development finance and de-risking finance instruments[4].

The plan for how the $100bn pledge will be delivered will be presented at a meeting of the World Bank and the International Monetary Fund on October 9th.

The full statement, ‘Tracking Progress Towards the $100bn Goal’, can be found here.

French President Francois Hollande has warned that December’s negotiations in Paris could fail if the issue of financing for developing nations is not resolved. He claimed that agreeing on a financial plan is essential for guaranteeing success in Paris and he emphasised the urgency of helping the developing world tackle climate change by suggesting that the migrant crisis will only exacerbate due to climate change impacts: "If we don't conclude, and there are no substantial measures to ensure the transition, it won't be hundreds of thousands of refugees in the next 20 years, it will be millions.[5]

The current situation in Syria is a perfect example of the potentially devastating role that climate change can play in exacerbating already fragile scenarios in conflict-affected countries.  An article by Craig Bennett in the Guardian explores how climate change has played a major role in triggering the events that have caused the present migration from Syria. It is suggested that the extreme drought that took place between 2006 and 2010 was a major contributing factor to the Syrian uprising.  This is only one very current and real example of the impact that climate change can have on our lives. 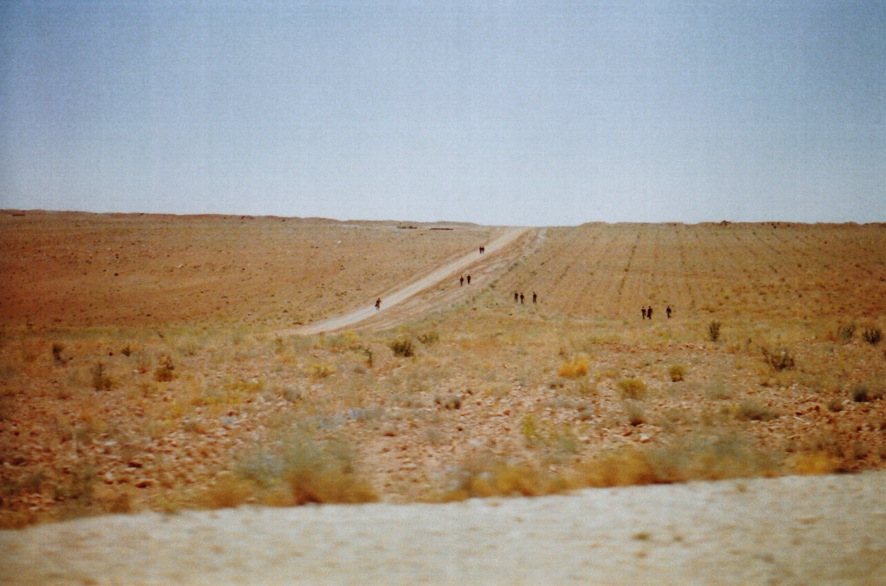 President Juncker also emphasised the urgency of signing an ambitious climate deal in Paris, warning that the consequences of climate change will worsen the migrant crisis.

The dates for events run or participated in by Health Care Without Harm in Paris this December have been announced. More details will follow over the coming months but here are the details so far:

In collaboration with the French Hospital Federation (FHF), HCWH will host an all-day event focusing on the reduction of health system’s carbon footprint. Examples of best practice from around the world will be presented at this event.

5 September – The Climate and Health Summit

This event will be a high profile all day summit, organized by the Global Climate and Health Alliance and WHO.

Location for the events will be released in the next few weeks.