Blog posted by lloyd.evans on September 8, 2016

In 1999 US environmentalists reached out to European activists, doctors, and nurses to share their concept of healthcare without harm, and soon after the first projects started in Europe.

By 2003 HCWH Europe was set up as a registered independent non-profit organisation, which has been helping local experts in translating European laws to the 10 new Eastern and Central European Countries when they joined the EU in 2004. HCWH Europe also worked to make sure that mercury based thermometers and blood pressure instruments are phased out in Europe. Based in Brussels, HCWH Europe follows closely the policy process of important issues for healthcare, such as the medical device directive, the public procurement directive, biocides, chemicals and pharmaceutical regulations, and AMR.

With members all across Europe, we strategically work alongside our other offices in the US, Latin America, and South East Asia and partners in Africa, Australia, India, and China to promote improved health and environment for citizens around the globe. There are many challenges we are facing globally, especially with climate change and so we will continue working to achieve a healthcare system that fulfils its Hippocratic oath: "First do no harm". Happy Birthday Health Care Without Harm, here's to 20 more years! 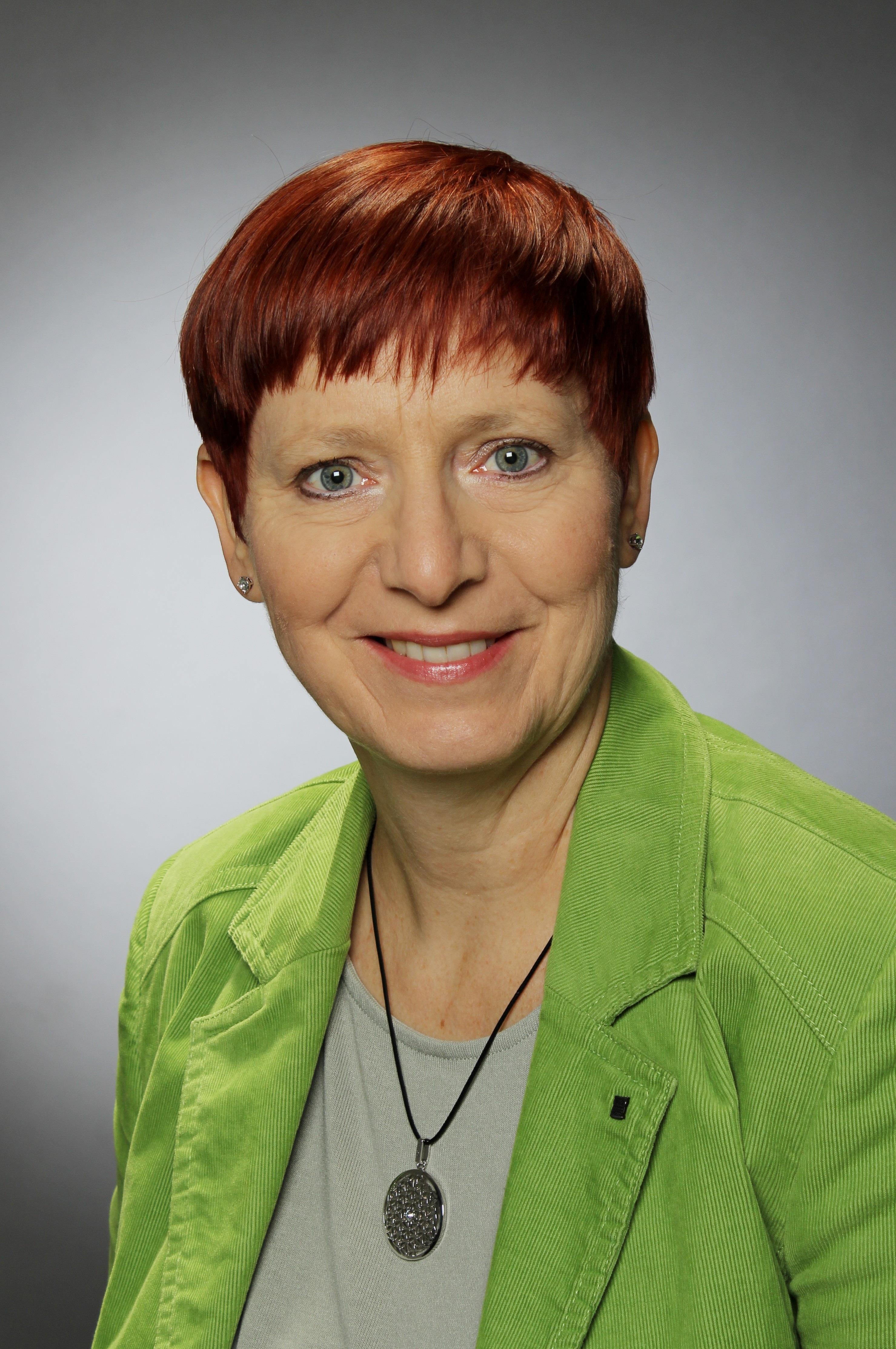 When we started Health Care Without Harm, we hardly knew anyone who worked in the health care sector. We were mostly outsiders, community activists who had been working for decades in the environmental movement. But we knew we needed powerful allies to transform this emerging science linking the environment to our health into action that would protect our children, our families, our communities. We needed health care.

Back then, new science revealed that low-dose exposures of toxic chemicals in the first thousand days of a child’s life could create a host of health problems later in life, including cancer, learning disabilities, infertility, and other chronic diseases. At the same time, we began to learn that pregnant women and unborn children were being exposed to these same toxic chemicals. We were outraged by this chemical trespass into our bodies, and so in September of 1996, a small group of individuals met at Commonweal in Bolinas, California, giving birth to Health Care Without Harm.

Our first campaign focused on medical waste incineration. In 1994, the U.S. Environmental Protection Agency identified medical waste incineration the leading source of dioxin pollution in the United States. Although health care is the one sector of the economy with healing as its mission, its fingerprints were all over the scene of this contamination. We believed that doctors, nurses, and others throughout health care would recognize this contradiction and work hard to put a stop to it.

Over the years, we continued to learn just how deep that contradiction ran. Despite health care’s healing mission, the industrialized nature of its operations exacerbates the very diseases we’re trying to prevent.

Plastic medical devices were harming patients and waste practices were contaminating the same communities health care was committed to serving. Buildings were making patients sick and cleaners were contributing to asthma. Then — and now — fossil fuels used to power health care facilities contribute to air pollution and ultimately, climate change.

We have come a long way in the last twenty years. More than 4,500 waste incinerators have been shut down. Mercury thermometers and blood pressure devices have disappeared from hospitals and we now have a global treaty to phase them out by the year 2020. Hospital leaders have begun to switch to safer plastics, greener cleaners, and healthier building materials. Hundreds of hospitals are now sourcing local and sustainable food for their patients and employees. Thousands of hospitals around the world are working to reduce their climate footprint.What began as a small group of environmental health advocates has grown into a global movement, and leaders within institutions have become champions for sustainable health care. Working closely with environmental service staff, architects, engineers, dietitians, nurses, doctors, procurement experts, financial officers, and CEOs, Health Care Without Harm is no longer an outsider to the health care sector but a partner for change.

What is the next chapter of our journey together?

Our civilization is at an inflection point. If we continue to build an economy based on fossil fuels and toxic chemicals, we will irrevocably poison our collective home and destroy the very basis of continued life on the planet. At the same time, if our health care systems continue to focus most of their resources and expertise on treating people once they become chronically ill, we will continue to eat up more and more of the economy and still not stem the rising rates of cancer, obesity, diabetes, and asthma.We need to redefine the mission of health care in the 21st century to embrace a vision of community and planetary health. We need the health care sector to use all its assets — its clinical expertise, its workforce development, its purchasing power, its political clout, its moral authority — to create the conditions for healthy people and healthy communities.

By building deep partnerships within our communities, we can ensure that basic human needs are met — healthy food, safer and affordable housing, clean air and drinking water, fair wage jobs, and safe neighborhoods. This means we need to teach people how to cook and eat well and exercise regularly. It means hospitals partnering with schools and universities to procure sustainable and healthy food for community residents and their children. It means working with other community actors to get the lead and other toxins out of people’s homes to reduce brain damage in kids and trips to the ER for asthma.

In this new era where climate change is present in our daily lives, health care professionals can help the rest of society understand the health issues arising from our continued inaction to eliminate fossil fuels.

Even more, health care leaders should raise their voices in support of policies to accelerate our transition to a renewable energy economy as a fundamental public health strategy. Climate change is not just another issue that the health care sector needs to take on — health care needs to redefine its mission within the context of this global ecological crisis.

As anchors for resilient communities, health care can be champions of a sustainable and just economy. Health care delivery needs to move away from acute care hospitals to places where people live and work — their homes and schools and libraries and workplaces. In order to achieve this new mission, we will need to continue to change the financing model so that we as a society are incentivizing prevention and positive outcomes, as opposed to expensive treatments. Instead of acting like all of these environmental and social conditions are outside the purview of health care delivery, we will move health care in moving upstream to address the conditions that are making people sick in the first place.

After twenty years, we have realized that it is not enough for health care to “do no harm”. Looking ahead, we’ll see a broader healing mission for health care in the 21st century. Health care will lead the rest of society in healing what has been damaged in our communities, in our food supply, in our environment, and in our economy. This movement we’ve collectively built over the past 20 years gives me hope for the future and that together, we will redefine health care in the 21st century. Twenty years in, we’re just getting started. 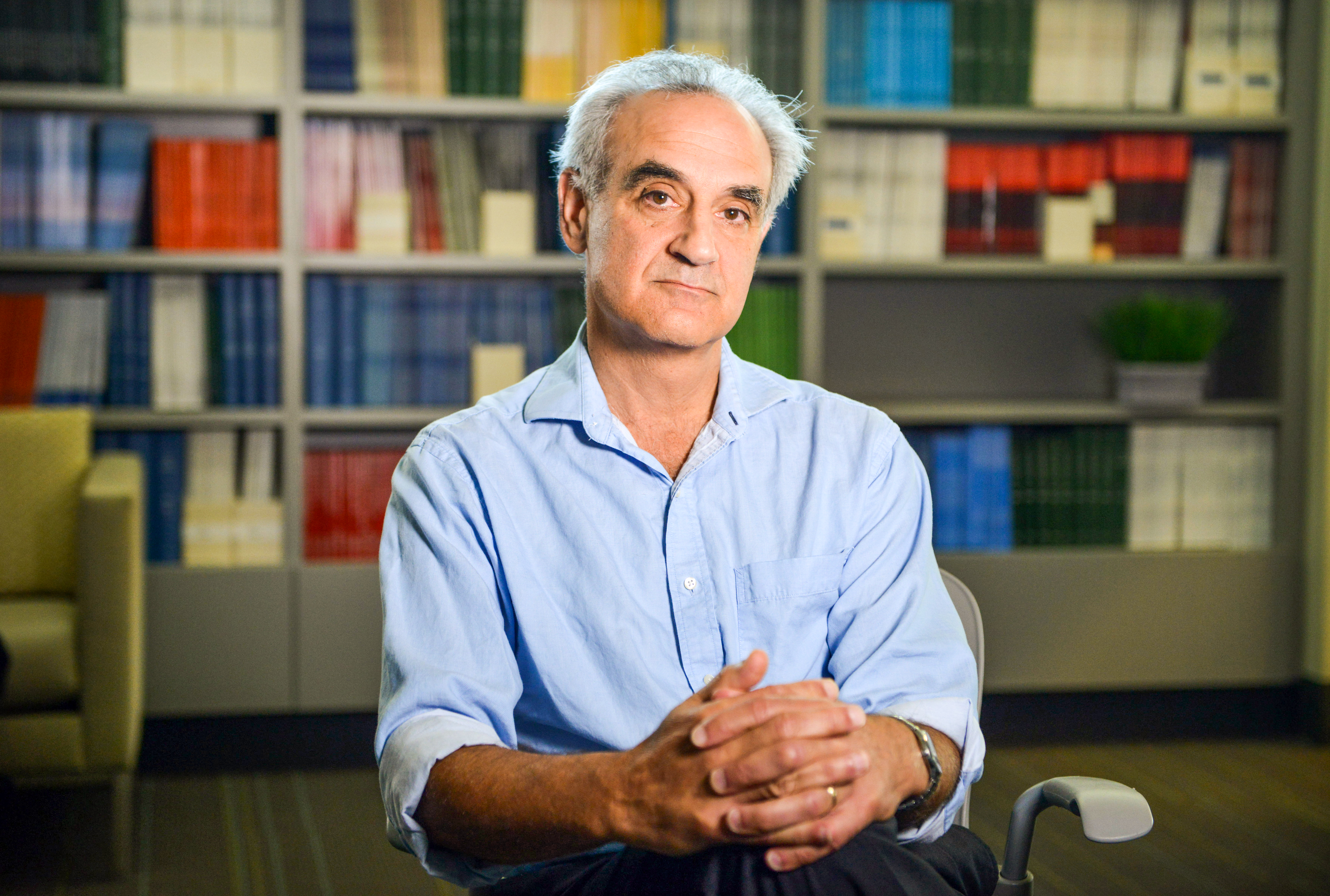 Gary Cohen has been a pioneer in the environmental health movement for thirty years. He is president and co-founder of Health Care Without Harm and Practice Greenhealth, and he was instrumental in bringing together the NGOs and hospital systems that formed the Healthier Hospitals Initiative. A McArthur Fellow, Gary has been recognized by the White House, Skoll Foundation, and Huffington Post for his efforts to transform the health sector to become environmentally sustainable.