According to the Review on Antimicrobial Resistance, this phenomenon is considered one of the main risks to mankind at present.2 The AMR review, commissioned by the British government in 2014, was founded to propose concrete actions for addressing the issue internationally.

The reality in numbers

World-wide 700 000 people die annually due to infections that are untreatable because antimicrobials have become less effective. It is estimated by 2050 this number will increase to 10 million deaths per year. In the near future, more deaths will occur from resistant infections than from cancer. Unless proactive solutions to tackle the spread of AMR are taken, common medical procedures such as: caesarean sections, joint replacements, or chemotherapy would become too dangerous to perform.2

On 14th July 2016, HCWH Europe attended “Tackling antimicrobial resistance”, a conference organised by European think tank Bruegel. At this event, Jim O’Neill, the economist heading the AMR review in the UK, presented the Independent Review on Antimicrobial Resistance and participated in a panel discussion on how to tackle AMR.

O’Neill discussed the growing challenge of AMR from an economic perspective and highlighted the main priorities to slow down the rise of drug resistance. These included:

Gaps in the legislative framework

The EU action plan against the rising threats from antimicrobial resistance that ends this year has not been able to effectively address the scale of the problem. As stated by DG Santé Director General Xavier Prats Monné, who spoke at the event, the EU has all the conditions in place to appropriately tackle AMR, but the European Commission itself is not yet aware of the tremendous impact of this issue. In fact, there is no binding legislation that obliges EU Member States to have national action plans to reduce AMR.

HCWH Europe supports the establishment of a global mechanism to coordinate the development, implementation, and monitoring of national action plans. It should take into consideration national priorities and local contexts, engage all levels of government, and include relevant stakeholders such as civil society, human and veterinary health professionals, academics, and the private sector. Echoing the words of Jim O’Neil, HCWH Europe hopes the G20 seriously consider the emergent issue of AMR in their high-level agreements. The United Nations General Assembly must also address AMR at their meeting in New York this September. But this can only be the beginning of tackling this important issue.

The environmental impact – an ignored cause of AMR

A major cause of AMR is the release of antibiotics into the environment, either as a result of bad manufacturing practices, from human and animal excretion, or the inappropriate disposal of expired or unused drugs (i.e. flushing drugs down the toilet or sink). To date, most national and global actions to tackle the spreading of AMR do not consider how antibiotics are released into the environment and the long-term environmental impact.

Pollution from the pharmaceutical manufacturing process itself is often an ignored cause of AMR - although antibiotics are essential pharmaceuticals that save lives, their presence in the environment can cause antibiotic resistance.3

Currently most of the world’s antibiotic drugs are manufactured in China and India; research highlights that unmonitored dumping of API-rich effluent into rivers and waterways in these countries contributes to the rise of resistant bacteria. The significant quantity of antibiotics released into the environment provides an ideal proliferation ground for drug resistant bacteria.This affects not only the local ecosystem and populations, but also causes spreading of resistant bacteria around the world through travel and trade.4

Currently, there is a huge discrepancy between policy and what people are experiencing locally. It is not yet recognised that AMR kills everyday; policy makers are not acting effectively upon the warnings given by experts.

Therefore, there is a tremendous need to enhance capacity building, technology sharing, and technical assistance (especially for low and middle income countries), to address AMR. International cooperation is required with funding and support to develop and implement national action plans. This should be the priority for international and European politicians, as well as enabling citizens to access healthcare options that help to combat AMR. 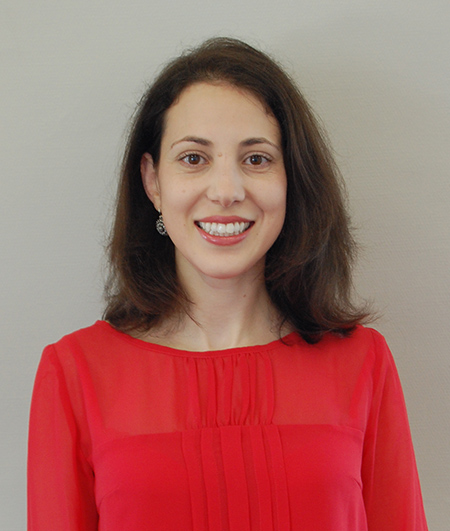 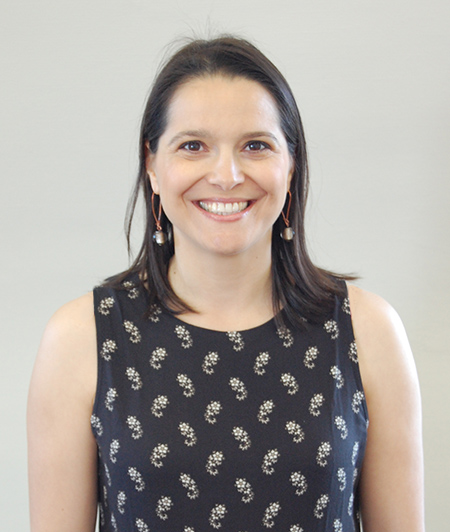