Described by England’s Chief Medical Officer as a “catastrophic threat”, antimicrobial resistance (AMR) is estimated to cause 700,000 deaths per year globally. Whilst a key aim of the European Commission’s EU One Health Action Plan against AMR is to make the EU a “best practice region”, the Commission is failing to protect both European and global citizens from drug-resistant infections through a lack of effective legislation. The EC grossly underestimates the scale of the problem - continually stating that AMR is responsible for approximately 25,000 deaths per year in the EU – an out-dated figure from 2007 based on data for only five drug-resistant bacteria. Researchers estimate that drug-resistant infections cause half of those deaths (12,500) annually in France alone.

Several studies and documentaries have shown the devastating impacts of uncontrolled manufacturing discharges on water systems, as well as on the people and animals that come into contact with resistant bacteria found in the environment, especially in India and China - where most Active Pharmaceutical Ingredients (APIs) are manufactured. Recent studies from Hyderabad (India) reveal excessively high concentrations of pharmaceuticals that exceed maximum regulatory limits or safe exposure levels. Since the production of both APIs and finished dose antibiotics is concentrated in specific locations, point-source pollution can take place, resulting in incredibly high concentrations, which encourages the development of drug resistance. This practice has a detrimental impact on vulnerable populations living near manufacturing facilities and wastewater treatment plants in these countries.

This HCWH Europe webinar raised awareness about this issue amongst stakeholders and provided a platform for the exchange of expertise and experiences amongst representatives of the healthcare sector, the pharmaceutical industry, policy-makers, academia, and NGOs.

In this webinar we sought highlight the gaps between political action and the burden of AMR, including the need for effective legislation to address certain pathways of AMR.

Dulce Calçada from the Access to Medicine Foundation introduced the Antimicrobial Resistance Benchmark initiative: its origin, the process of collaboration with industry, and the project’s main conclusions.

Annika Hahlin from the Stockholm County Council presented the Swedish perspective on reducing AMR through antibiotic prescription practices and national and local efforts as part of the Swedish Programme Against Antibiotic Resistance (STRAMA). 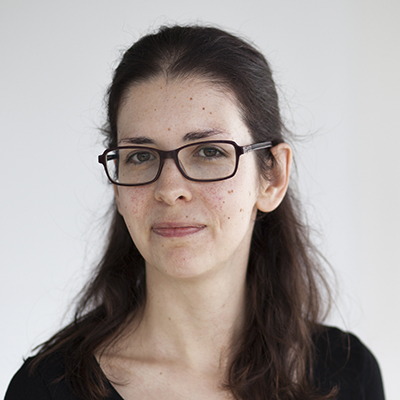 Dulce is part of the research team working on the Antimicrobial Resistance Benchmark where she is responsible for the Manufacturing & Production Research area. In her work, Dulce assesses how companies maintain a high quality of antibiotic production and the degree to which they make provisions in their manufacturing and environmental risk-management strategies for minimising the impact of antibiotic discharge on antibiotic resistance. She also looks at how transparent companies are with these strategies, the results of their audits, and the levels of their antibiotic discharge. Dulce holds BSc and MSc degrees in Biomedical Engineering from IST (Lisbon, Portugal) and has also completed postgraduate studies in Statistics Applied to Health and Biology. While in Portugal, Dulce worked for a small clinical research organisation, providing analytical, methodological, and technical writing support. Dulce began her PhD studies within the Division of Human Nutrition at Wageningen University, The Netherlands - she expects to defend her thesis in 2018. 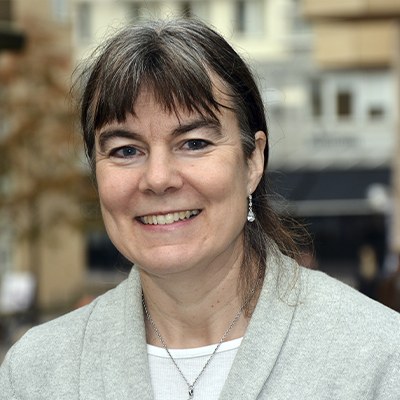 With long-term experience in hospital pharmacy and working to combat antibiotic resistance, Annika has been working full time for the Swedish strategic programme against antibiotic resistance (STRAMA) in Stockholm since 2009. Formed at national and local levels in 1995 the STRAMA project supports long-term and coordinated efforts to tackle increasing antibiotic resistance. The program strategy is to follow antibiotic prescription and resistance levels and to inform stakeholders about guidelines for treating common infections.