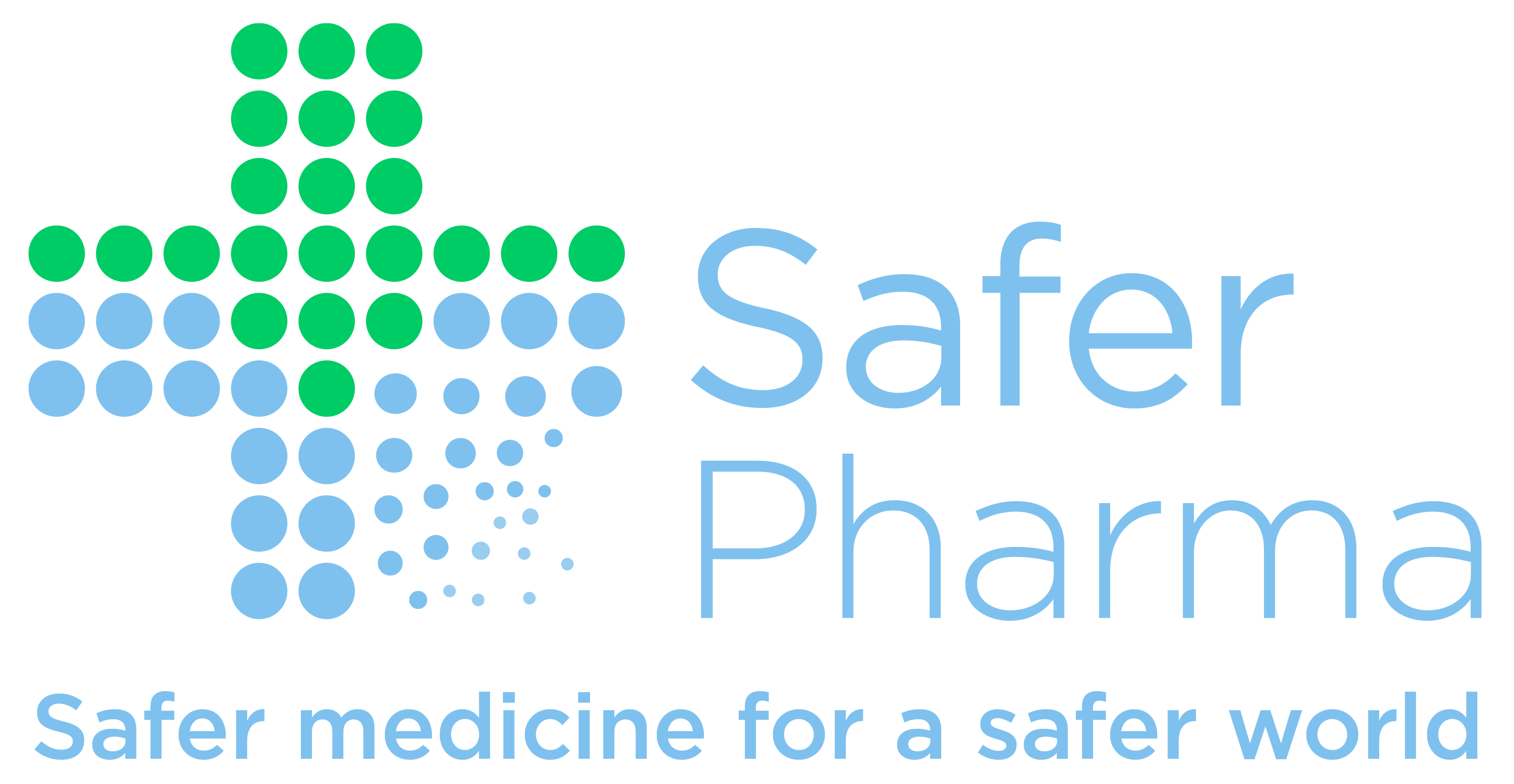 On the second day of CleanMed Europe 2016, which is taking place from October 19th – 21st at UN City, Copenhagen, Health Care Without Harm (HCWH) Europe announced the launch of their new Safer Pharma campaign.

The Safer Pharma campaign aims to:

Pharmaceutical residues can enter the environment during their production, consumption, and disposal, and HCWH Europe believes that we need to achieve zero discharge from the manufacturing plants.

Medicines also enter into the environment through human excretion via wastewater and animal excretion via runoff from agricultural areas and discharges from aqua culture.

Another route is through improper disposal of medicines in sinks and toilets, and current wastewater treatment plants are unable to completely destroy or remove pharmaceuticals. Consequently, pharmaceutical residues can re-enter terrestrial systems, spread to surface waters and agricultural lands, and can ultimately end up in drinking water, and build up in vegetables and fish.

There are approximately 3,000 active pharmaceutical ingredients available on the EU market1 and each year in the UK alone, an estimated £300m (around €375m) worth of dispensed medicines go unused and are ultimately discarded.2 Between 30-90% of an oral dose of medicine can be excreted as an active substance in urine.3

The first action of the Safer Pharma campaign is a petition open to the public, which encourages the public to pressure the European Commission (EC) to develop a plan to deal with the issue of pharmaceutical pollution in the environment.

By law4, the EC had to “develop a strategic approach to pollution of water by pharmaceutical substances” by 13th September 2015. More than a year later, no action has been taken and we are still waiting for the Commission to publish its action plan.

European institutions play an important role in protecting the environment, our health and that of our children and have to follow what is layed down by law.

Visit the website today to find out more about the campaign and what you can do to help:

Health Care Without Harm (HCWH) Europe is a non-profit European coalition of hospitals, healthcare systems, healthcare professionals, local authorities, research/academic institutions and environmental and health organisations. It currently has 75 members in 26 countries from the WHO European region, including 17 EU member states.

HCWH Europe works to transform the healthcare sector worldwide so that it becomes more ecologically sustainable and a leading advocate for environmental health and justice across the globe. We bring the voice of healthcare professionals to the European policy debate about key issues such as chemicals, climate change and health, green building, sustainable procurement, pharmaceuticals, sustainable food and waste management.

Study on the environmental risks of medicinal products, 2013

Evaluation of the Scale, Causes and Costs of Waste Medicines

Study on the environmental risks of medicinal products, 2013

Directive 2013/39/EU, Article 8c states: Pursuant to Article 16(9) of Directive 2000/60/EC, and where appropriate on the basis of the outcome of its 2013 study on the risks posed by medicinal products in the environment and of other relevant studies and reports, the Commission shall, as far as possible within two years from 13 September 2013 develop a strategic approach to pollution of water by pharmaceutical substances. That strategic approach shall, where appropriate, include proposals enabling, to the extent necessary, the environmental impacts of medicines to be taken into account more effectively in the procedure for placing medicinal products on the market.