Antimicrobial resistance (AMR) is a major global health threat that must be addressed and whilst this important issue is gaining the attention it deserves, journalists might still have fundamental questions in the run-up to the World Antibiotic Awareness Week on 18-24 November:

On Thursday 14 November, HCWH Europe is organising an online press briefing for journalists and all interested stakeholders to answer these vital questions surrounding antimicrobial resistance.

Professor Dame Sally Davies, former Chief Medical Officer for England, will join us to talk about her new role as UK Special Envoy on AMR and outline how she advocates for coordinated action on AMR globally and in the UK under a ‘One Health’ approach.

We shall also be joined by William Gaze, Professor of Microbiology at the University of Exeter Medical School, who will shed some light on the often overlooked environmental component of AMR, particularly on the evolution and proliferation of antimicrobial resistance in the environment.

AMR is killing 700,000 people every year across the globe – with 33,000 annual deaths in Europe alone, costing an estimated €1.5 billion per year in healthcare costs and productivity losses. If no effective action is taken, AMR is predicted to cause 10 million deaths a year worldwide by 2050 (AMR Review, 2016; European Commission, 2019).

This online press briefing will give participants the opportunity to submit questions to our speakers who will provide expert information and opinion on how to talk about AMR and act in addressing this issue.

HCWH Europe will also provide a press kit giving background information on AMR and highlighting its environmental aspect. This kit will also include key data points and figures, quotes from leading experts, and compile significant reports on AMR to help journalists talk about the health threat of AMR.

This online press briefing aims to: 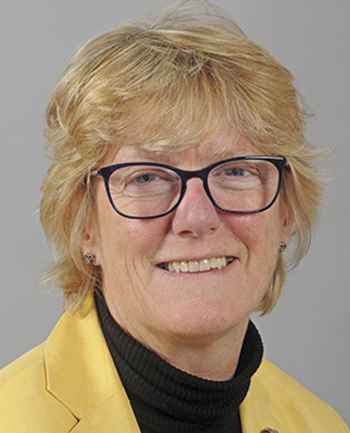 As UK Special Envoy on Antimicrobial Resistance, Professor Dame Sally represents the UK government on AMR internationally and works across all government departments within the UK, advising on both policy and the delivery of a ‘One Health’ response to AMR. She has recently taken on this role having previously served as Chief Medical Officer for England and Chief Medical Adviser to the UK government for eight years. She was also a co-convener of the UN Interagency Coordination Group (IACG), set up further to the 2016 UN General Assembly. She now serves as Master of Trinity College, University of Cambridge. 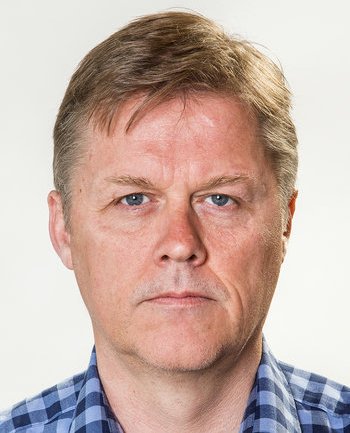 Will is a molecular microbial ecologist with more than 15 years of experience in the evolution of antibiotic resistance in natural and farmed environments. He has a particular interest in how biocides and detergents may co-select for resistance to clinically important antibiotics. With his group of researchers, he covers fundamental issues of AMR evolution in the environment using in situ and in vivo experiments, landscape scale dissemination of AMR and human exposure and transmission studies.