A majority of EU member countries have accepted a European Commission legislative proposal on EDCs that would leave us vulnerable to endocrine disrupting chemicals (EDCs) - especially children and pregnant women, the most susceptible to these toxic substances. 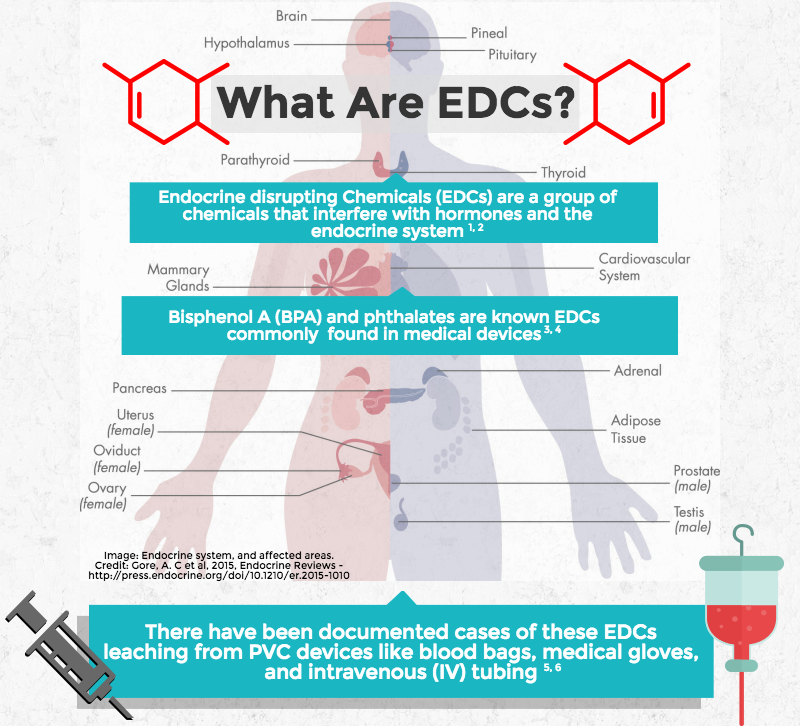 Experts are slamming the proposal, which sets criteria for which chemicals get classified as EDCs. The burden of proof of harm is so high that most of these harmful chemicals will go unregulated - this dangerous text is now in danger of becoming law throughout the EU.

But it’s not over yet - the European Commission’s proposal must now be approved by the European Parliament on the 3rd of October – there is still time for our voice to be heard.

Call on MEPs to block the European Commission’s weak proposal on endocrine disruptors and avoid jeopardising our health!

HCWH Europe is a member of EDC-Free Europe - a coalition of public interest groups representing more than 70 environmental, health, women’s and consumer groups across Europe who share a concern about endocrine disrupting chemicals (EDCs) and their impact on our health and wildlife.

The campaign is also supported by over 11,000 individuals across 78 countries, communicating through seven major European languages.