This month, HCWH Europe welcomed the European Parliament’s vote on the measures to curb antimicrobial resistance (AMR). MEPs have called on the European Commission and Member States to restrict the sale of antibiotics by human and animal health professionals, and to remove any incentives for prescribing them. Ahead of the vote, HCWH Europe contacted all MEPs, calling on them to put pressure on the European Commission to take further action to tackle the growing problem of AMR in the EU. 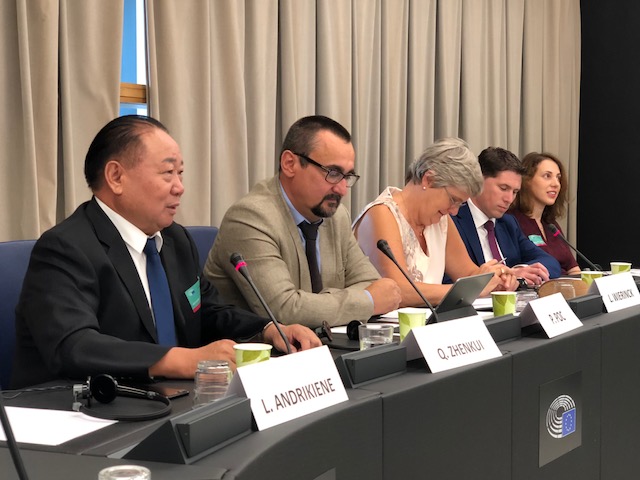 Additionally Dr Adela Maghear, Pharmaceuticals Policy Officer at HCWH Europe spoke at an event in the Strasbourg Parliament before the vote took place, highlighting the often-ignored environmental aspects of AMR. Pharmaceutical pollution overseas that fuels the emergence and spread of AMR is not fully addressed by the European Commission - read more as reported by The Telegraph. 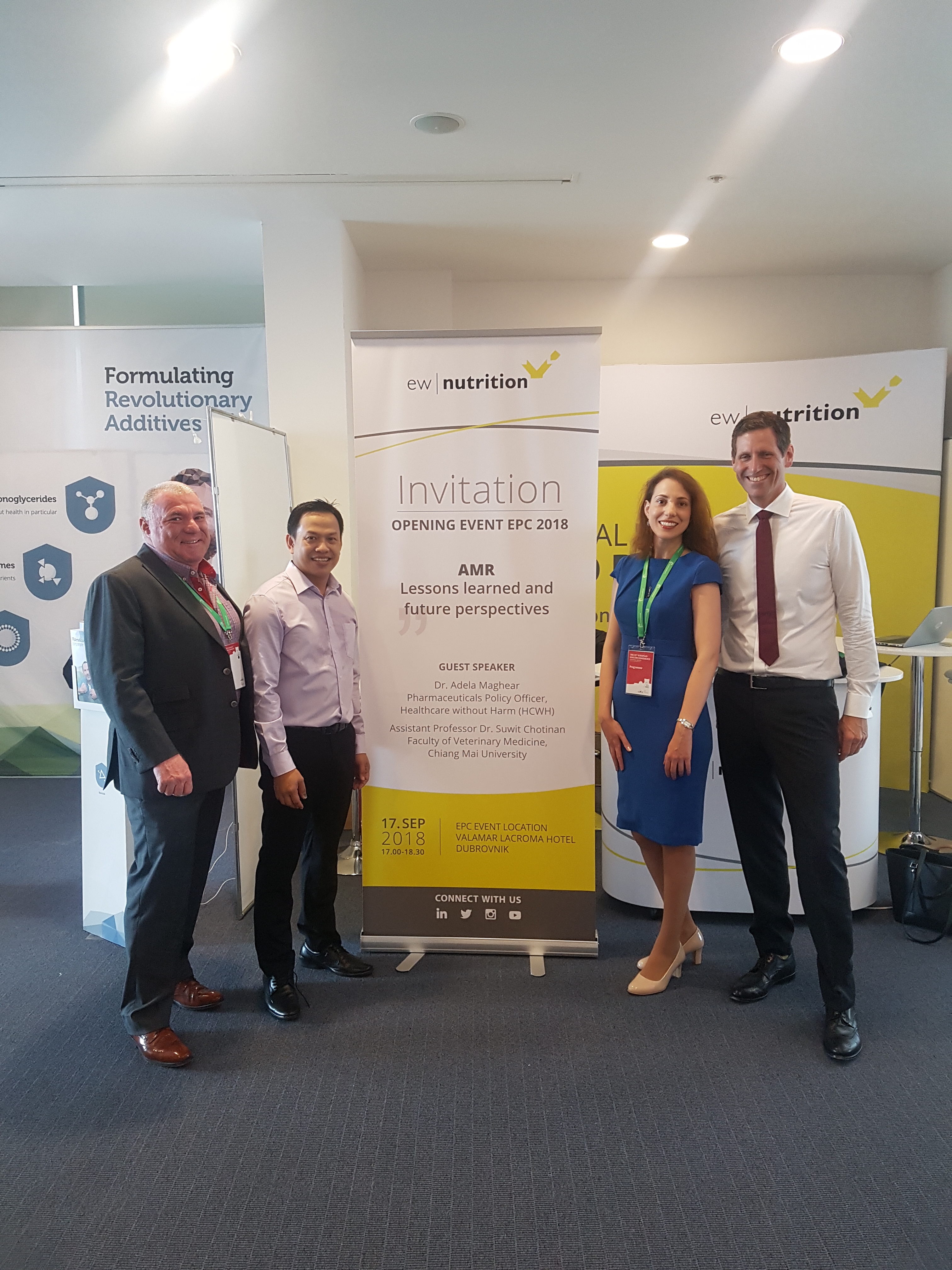 Later in September, Adela presented to an audience at the European Poultry Conference in their opening event on antibiotic reduction, where she addressed the number of risks associated with intensive use of antimicrobials in agriculture (learn more). Once again pointing out the worrying lack of EU action and the urgent need for international coordination.

Adela met with Professor Dame Sally Davies, UK’s Chief Medical Officer to discuss the lack of coordinated international action for containing AMR. Also a co-convener of the UN Interagency Coordination Group on Antimicrobial Resistance (IACG), Prof. Davies, expressed concern that IACG activities will end in May 2019 when they have to present their final report yet the UN must continue actions in tackling the global threat of AMR. When discussing health professionals and hospital workers, Prof. Davies pointed out the lack of skills and training for prescribing and administering antibiotics properly.

Sharing the content of HCWH Europe’s earlier letter to MEPs Dr Adela Maghear highlighted the European Commission’s lack of action, despite an estimated 400,000 avoidable deaths from AMR in the EU since the European Commission published their first report on AMR in 2001. Once again highlighting the ignored environmental aspect of the problem, Adela shared with Prof. Davies that the EU’s Action Plan on AMR fails to address the excessive release of active pharmaceutical ingredients and finished dose antibiotics in the environment during drug manufacturing – and environmental criteria, therefore, must be included in the Good Manufacturing Practices (GMP) framework.