Healthcare professionals rely on medical devices to treat their patients and safeguard their health, yet delays to regulation restrict their access to safer technologies.

In May 2017, the EU adopted the new Medical Devices Regulation (MDR, 2017/745/EU), with a three-year transition period for compliance from manufacturers. This relatively short transition for the application of the new legislation is the result of an interest in patient safety and also a response to scandals with defective medical devices. 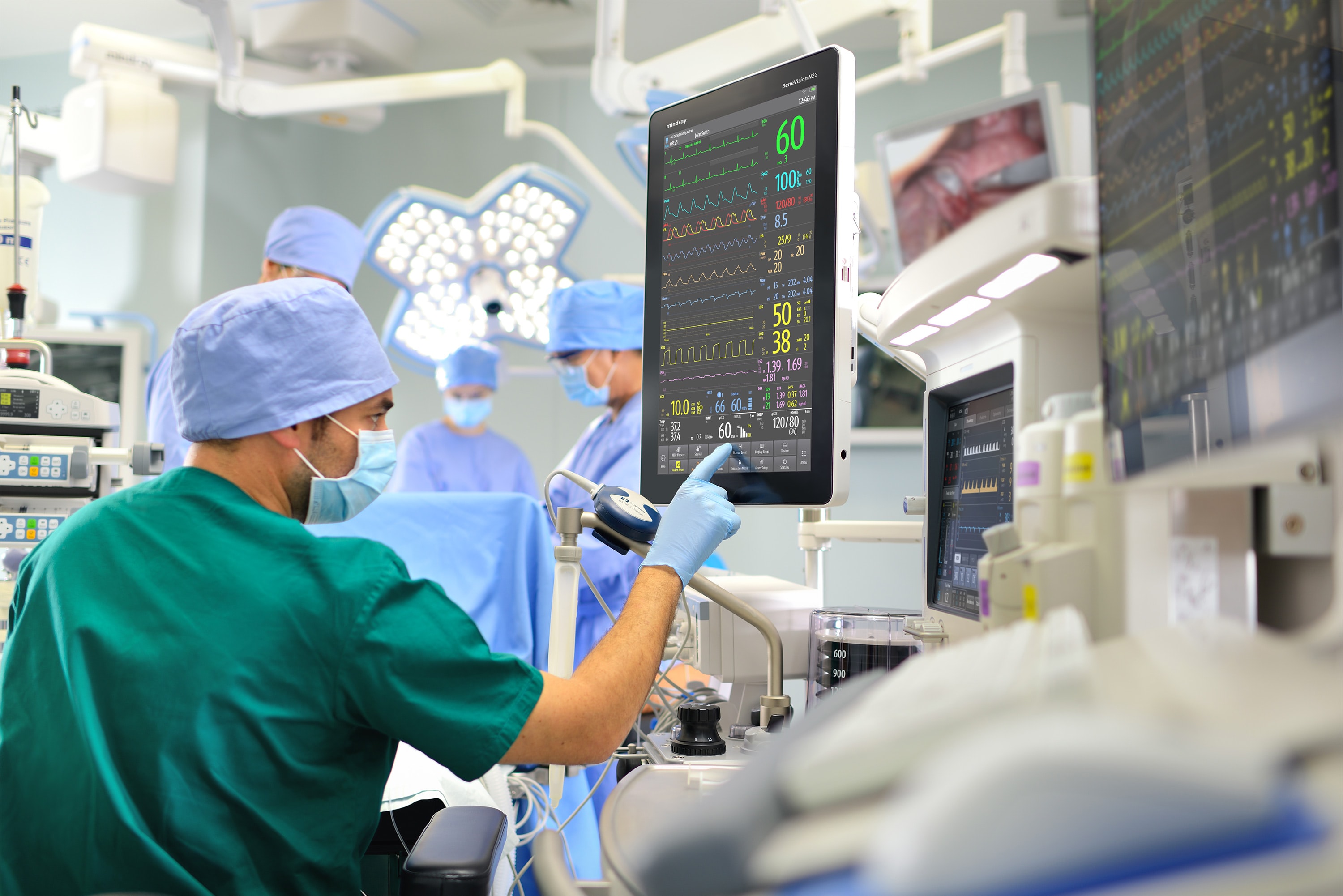 It actually took five years and involved two Commissions to create this new legislation that ensures medical devices placed on the market are safe and rigorously assessed. The new MDR introduces provisions that would help phase out carcinogenic, mutagenic and reprotoxic substances (CMRs) and endocrine disrupting chemicals (EDCs) when safer alternatives are available and technically feasible - particularly for phthalates in certain (invasive) medical devices.

Only one month before the original deadline, a one-year delay to the implementation of the MDR was announced in April 2020. This postponement takes the pressure off national authorities, notified bodies, manufacturers, and other actors so they can focus fully on urgent priorities related to the COVID-19 crisis and increase production of medical supplies. According to the European Commission:

“Risks of potential shortages or delays in the availability of such devices could be caused by the limited capacity of authorities or conformity assessment bodies”.

It is worth highlighting that limited capacity and lack of critical infrastructure was in fact an issue in the implementation of the MDR long before the COVID-19 pandemic.

Three years on - where are we now?

In December 2018, we shared our thoughts on the progress of MDR implementation and the concern that a lack of resources within the Commission and the Member States may lead to delays in making the legislation operational. In June last year (2019), Ireland and Germany requested that concerns around the MDR readiness should be discussed by national ministers at the Health Council. The medical device industry in Europe also expressed (not for the first time) its concern that the new regulatory system will not be ready on time. In both cases, the limited number of available notified bodies (necessary for equipment approval) was indicated as the main bottleneck.

Limited capacity and lack of critical infrastructure was in fact an issue in the implementation of the MDR long before the COVID-19 pandemic.

The European Commission on the other hand, has been repeating over the last years that it is “on track” to implement the regulation on time and that no deviations from the initial deadlines are required. On 5 November 2019, when the sixth notified body was designated under the MDR, the Commission still maintained that 20 notified bodies would be designated by the beginning of 2020; as of May 2020, according to the European Commission just 13 notified bodies have been designated. As a comparison - approximately 60 were operating under the previous legislation.

The targeted release date of the expanded European database on medical devices (EUDAMED) has also been pushed back a couple of times in the process. EUDAMED is an essential element to improve transparency regarding medical devices available on the EU market, as well as providing better access to information for the public. In October 2019, the Commission announced a two-year delay in the launch of EUDAMED, pushing it back to May 2022.

To conclude, it is fair to say that the three-year transition period was not used to thoroughly prepare for the new legislation.

Work on implementation now, not later

MedTech Europe (the European trade association for the medical technology industry) has often highlighted concerns that a lack of proper infrastructure could jeopardise the supply of certain critical medical devices. It is however difficult to quantify the size of this challenge as no specific data has ever been presented by the industry, as noted by the European Commission’s Medical Device Coordination Group.

In addition, the corrigendum adopted by the European Parliament and Council in December 2019, significantly reduces pressure on notified bodies and actually gives manufacturers of certain essential devices (e.g. re-usable surgical instruments) an additional four years to comply (May 2024). Many manufacturers are indeed taking advantage of this grace period and are bringing such products to the market under the extension provided by the corrigendum.

We can no longer delay getting medical devices up to more rigorous standards.

In February this year, Bassil Akra, Vice President of Strategic Business Development at TÜV SÜD (a notified body) said that while some medical device manufacturers complain about the MDR, they also admit they haven’t even started to work to meet the new rules. Akra also said the decision to delay can be a business case for manufacturers - getting a medical device up to more rigorous standards costs money, and if businesses can put off taking on these new costs, they will “delay as long as they can”.

The COVID-19 pandemic and the associated public health crisis presents an unprecedented challenge to the Member States and is a high burden for national authorities, health institutions, and economic operators. We fully understand that postponing the MDR will take the pressure off those stakeholders and we support the urgent prioritisation of the coronavirus crisis - but we also expect that this extra year will be used wisely - any further delays undermine patient safety and healthcare professionals’ access to safe and innovative technologies.

We can no longer delay getting medical devices up to more rigorous standards.

To stay up to date on our chemicals work, please sign up to HCWH Europe’s Safer Chemicals bulletin