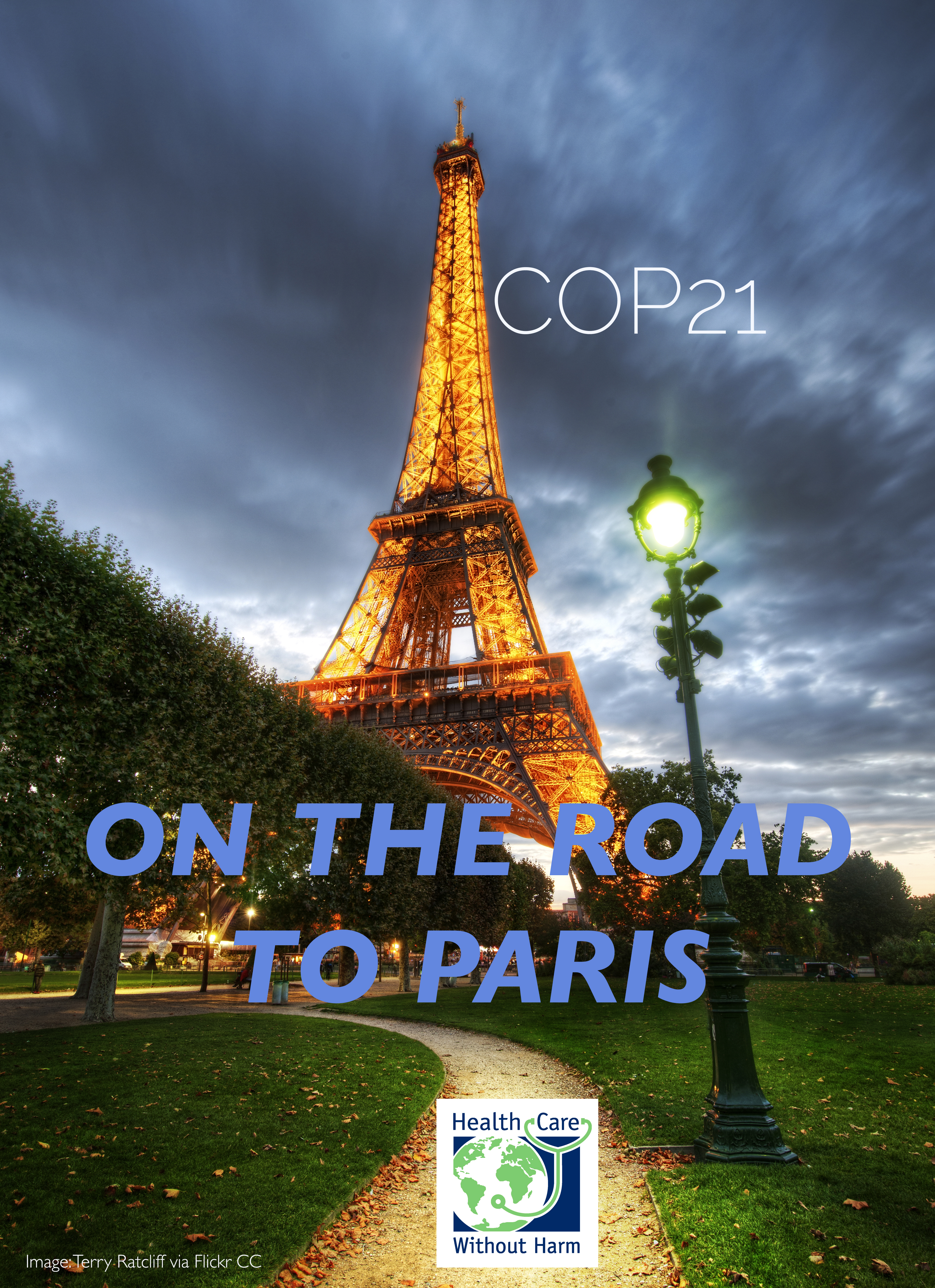 The month before the Paris climate negotiations has seen the announcement that global temperature rises are expected to pass the milestone of 1°C by the end of 2015. This is the first time there has been such a high increase in average global temperatures compared to pre-industrial times.

The UK’s Avoid Project has recently presented data showing some alarming statistics, showing what limiting global warming to below 2°C would mean. “...keeping the temperature rise below 2C would reduce heat waves by 89%, flooding by 76%, cropland decline by 41% and water stress by 26%.”[1]

These worrying figures, combined with the 1°C temperature rise milestone, have come just in time to increase the pressure on negotiators to deliver a strong climate deal in Paris.

The UN climate fund, which is a multi-billion dollar fund set up to help poor countries tackle climate change, has approved its first eight projects. These projects are meant to stimulate the implementation of clean energy technology and strengthen poor nation’s resilience to the impacts of climate change.[2]

A meeting of EU Finance Ministers took place in Brussels on November 10th. Climate finance was one of the biggest causes of concern, since there is still no concrete plan or “roadmap” to help reach the $100bn/year by 2020 target expected to be delivered to developing nations for climate development. The meeting in Brussels last week appears to have fallen short in terms of delivering what is needed to empower the world’s poor to cope with the impacts of climate change, as well as what is needed to empower these nations to transition toward renewable energy.[3]

There is another concern with the EU’s climate finance plans, since there has been talk of using aid funds of existing aid projects for climate finance. Developing nations are arguing that climate finance is a separate issue that should not interfere with humanitarian aid finance. The importance of a credible financial package to support the decisions made in Paris is very clear, and recommendations such as this one introduce more uncertainty and are a worrying sign with the COP now just weeks away.

“This contradictory EU approach cannot be a vision to be sold in Paris. The time is ripe for the EU to provide new leadership, cut down on fossil fuel subsidies and re-engage in mobilising innovative sources of public finance that are not dependent on limited aid budgets.”[4]

"The INDCs assessed in this Emissions Gap report signal a breakthrough in terms of international efforts to bend the curve of future emissions. While in themselves not sufficient to limit global temperature rise to the recommended level of 2°C this century, they represent a historic step in the direction of decarbonizing our economies. However, in order to close the gap it is essential that the Paris Agreement adopt a dynamic approach in which ambitions, the mobilization of climate finance and other forms of cooperation can be adjusted upwards at regular intervals." -Achim Steiner, Executive director of UNEP[6]

All nations of the UNFCCC have submitted their Intended Nationally Determined Contributions (INDCs). INDCs are post-2020 climate action commitment expected to take effect under the new international climate change agreement.

The 6th UNEP Emissions Gap Report was released recently. This report provides a scientific assessment of the mitigation targets from the INDCs submitted so far. The report takes a close look at both individual and collective emissions reduction targets, and compares these ambitions with what scientists are suggesting is necessary to keep the average global temperature rise below 2°C by 2100.

The conclusion of the report is that if all existing INDCs are fully implemented, the 2030 emissions gap would remain on track to reach a temperature rise of around 3°C by 2100.[5] 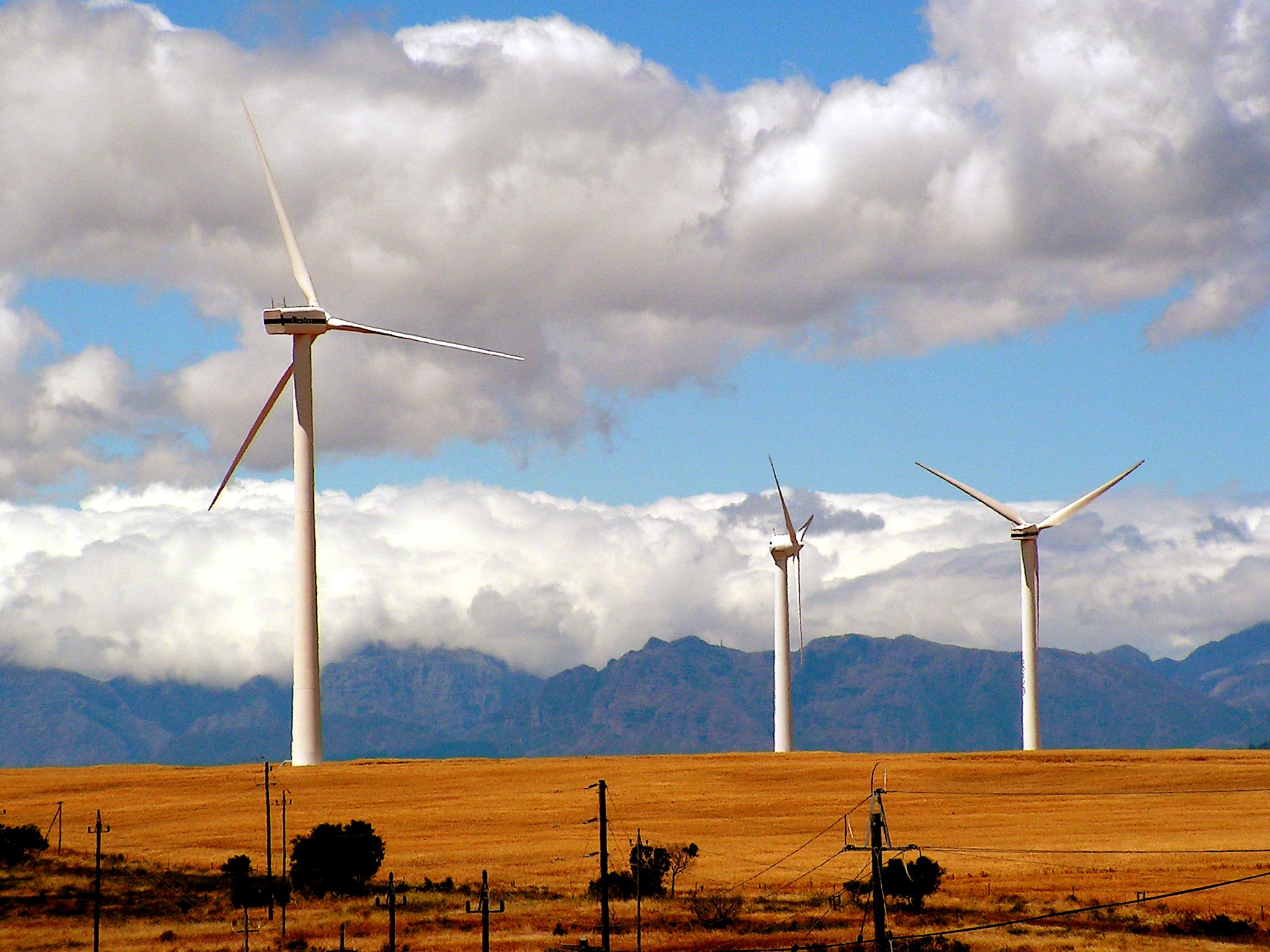 Reducing our global carbon footprint is the ultimate and simplified objective of COP21. Reaching this goal will require global divestment from fossil fuels towards a renewable energy world. World leaders and influential scientist are raising their voice to let the world know that renewable energy is the future and the key to tackling global warming. Professor John Schellnhuber, one of the world’s most influential climate scientists, expresses great optimism over the role of COP21 in stimulating this global transition. However, his optimism is tempered by the urgency of the situation and fact that  the world needs “an induced implosion of the carbon economy over the next 20-30 years. Otherwise we have no chance of avoiding dangerous, perhaps disastrous, climate change.”[7]

Are we on our way to a fossil fuel-free world? Nations have submitted their voluntary pledges, most of which identify renewable energy targets as a key tool to achieve their targets. A study by the World Resource Institute suggests that clean energy supply from eight of the world’s 10 largest GHG emitters will more than double[8] as we transition to a renewable energy economy.

With the active work of civil society groups such as the #keepitintheground campaign and #350.org leading the way towards divestment from the ground up, civil society is also playing an important role in this transition.

It is evident that the failures of Copenhagen still resonate today, fuelling insecurity within the environmental community as we come closer to COP21. Copenhagen’s inability to deliver a legally binding agreement led to the conference being regarded as a failure by many. This experience has contributed to the great pressure that is building up on world leaders at COP21 to reach a legally binding agreement. However, there is also a growing fear that focusing all efforts on the “legally binding” element of any agreement will shift the focus of the conference to be entirely political.

An article by The Conversation voices this concern, and states that “while a comprehensive treaty may seem ideal, in practice there is no necessary connection between the legally binding nature of an international agreement and its effectiveness in producing outcomes.”[9]

What is expected from Paris is an effective international deal that will provide a basic framework to support nations to scale up their emissions reductions targets, with the ultimate goal of keeping global warming under 2°C. It is important that, driven by the fear of repeating the mistakes of Copenhagen, COP21 does not deviate from its real life objectives in order to meet political expectations.

But how to assure that nations are meeting their targets even with a legally binding agreement? Dr. Schellnhuber explains that it is all about public pressure and reputation. “It is prestige, it is image, it is a moral issue, it is how you appear to the world. If the Chinese, for example, make a pledge, they want to keep it. They do not want to lose face.”[10] Unfortunately, however, there is no “emissions inspector.”

The Paris Platform for Healthy Energy reflects a growing consensus among health professionals and organisations across the globe that shifting to clean, renewable energy will protect public health from both global climate change and the impacts of local pollution. This initiative represents the health sector’s commitment to leadership and advocacy for clean, renewable, healthy energy choices in order to protect public health.

We invite the health community around the world to endorse the Paris Platform for Healthy Energy.

The Renewable Energy Policy Network for the 21st Century (REN21) have recently released their Renewable 2015 Global Status Report. This report provides a comprehensive and timely overview of the renewable energy market, industry, investment, and policy developments relating to renewable energy worldwide. REN21 will be at COP21 hosting a series of events and conferences, bringing together stakeholders to present pressing issues and proposing solutions.

The World Federation of Public Health Associations (WFPHA) recently released its National Climate and Health Policy Report, which revealed the results from a global survey carried out to evaluate the actions of national governments in protecting the health of their citizens from impacts of climate change. The survey shows that either the majority of developing nation’s climate policies do not address health, or there is no national action plan in place. The report offers policy and planning recommendations to place health at the top of nation’s climate change agendas.

GCHA will be hosting the Climate and Health Summit, bringing together health professionals and stakeholders to find and develop answers to the overarching question: How can public health change the conversation on climate change in a post-2015 world? 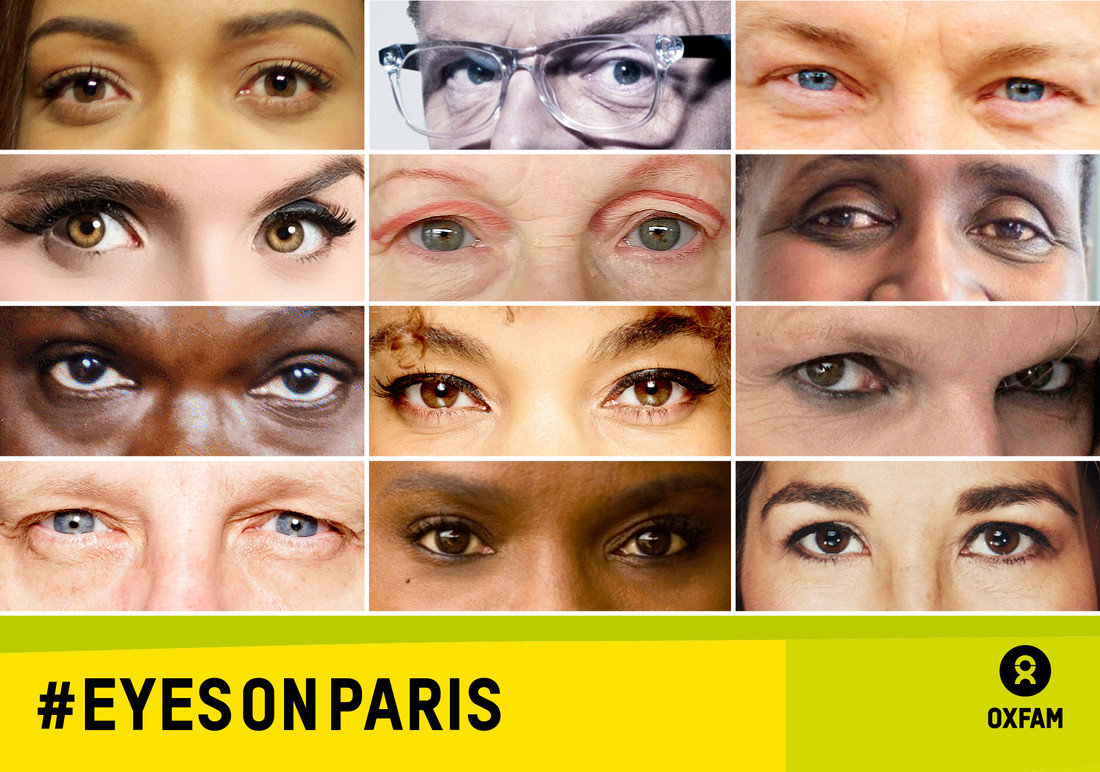 #eyesonparis - Oxfam has launched its “#eyesonparis” campaign, which calls on people to post an image of their eyes on social media to show world leaders they have their ‘eyesonparis’.

#EarthToParis - Watch this video and use this hashtag to tell our climate leaders to make bold commitments to combat climate change at COP21 and beyond!

#StopFundingFossils – November 14th is “stop funding fossil fuels awareness day!” Use this hash tag to spread the word & visit their website to sign the petition to demand world leaders to end fossil fuels subsidies by 2020.

Climate Countdown - Is a web series that maps out what scientists, activists, policy makers and citizens are actually doing to solve this problem. Check out their videos!

ecoGator app - ecoGator is a free application which helps consumers identify and buy the most energy-efficient products on the market. It also gives tips on how to save money at home carrying out day-today activities. The app is available in nine countries: Austria, Belgium, Czech Republic, France, Germany, Greece, Poland, Slovenia, and Spain.