Irma is being named one of the Caribbean’s most damaging hurricane on record, having ravaged through 10 Caribbean countries, many of which are overseas European territories controlled by France, The Netherlands, and The United Kingdom.

With 95% of its residential area destroyed leaving 1,400 people homeless, Barbuda was one of the islands worst hit, along with the British Virgin Islands and Saint Martin. In the wake of chaos across the region, there have been reports of looting in local supermarkets, leaving locals with no access to food, as well armed assaults over food and money further worsening social stress; so many fear the long road to recovery that lies ahead.

The level of devastation is being blamed on two key factors, firstly, nations’ low resilience and weak infrastructure - low economic development of the region has rendered many islands extremely vulnerable and unable to cope with natural hazards. Irma has highlighted the link between a country’s economy and its resilience to disasters - despite the destruction sustained, countries with substantially higher GDPs such as Barbados and Cape Verde have demonstrated significantly higher resilience.

The second factor, naturally, is climate change. Astonishingly, despite recent major weather events, climate sceptics continue to exist, clinging to their “absence of science” justification in the face of an abundance of climate science. It almost feels as if Harvey, Irma, Jose, and Maria (currently making her way towards the Caribbean region), have stormed by to remind us that warming Atlantic waters is no theory. Warmer oceans create the perfect condition for the growth and strength of a hurricane. That is a fact.

European leaders were quickly criticised for slow responses to their Caribbean territories; leaders of France, The Netherlands, and The U.K. have since travelled to their respective islands to provide support. The French Island of Saint Martin suffered 14 fatalities and more than 200 people went missing. French President Macron arrived on the island with an airlift full of aid such as water, food, medication, and emergency equipment. Doctors and experts also attended in order to assess the damage and to contribute to the repair plans. French troops and police officers were also deployed to help stop lootings and to protect residents from the surge of crime. Macron acknowledged that Saint Martin’s weak infrastructure did not help the devastation suffered, and has vowed to rebuild the island to be a model for the region.

There was widespread political criticism of the The U.K. government’s slow response to aid British territories Anguilla, The British Virgin Islands, and Turks and Caicos. The U.K. has since sent a total of £57m (approx. €64.1m) in relief aid – the damages sustained in Anguilla alone however, are estimated to cost up to £1bn (approx. €1.12bn) in repairs. Expectations are high for the UK government to protect overseas British citizens, and to provide both short and long term support to restore the island.

Irma showed no mercy leaving chaos and destruction across all of its island victims. As citizens of British Virgin Islands were evacuated to Puerto Rico, rats replaced people on the streets, sewers overflowed, and stagnant water raised creating a serious health hazards, including concern over the possible rise of mosquito-borne diseases. People are crammed into over-crowded and confined spaces, raising the risks of the spread of communicable diseases.

Hurricane Irma ripped off the roof of a hospital in Saint Thomas; forcing rescue teams to evacuate patients from the island with helicopters. In Puerto Rico, over half of the island’s hospitals were shut down and 30 of them were running on emergency generators. Emergency situations such as these currently span across the affected Caribbean Islands, and should remind us of the significant role that resilient health systems have in securing the communities’ health. In times of natural disasters, hospitals are expected to be a place of safety – the lack of water, energy, and medication following natural disasters poses an immense health threat to the community, and further weakens their capacity to rehabilitate.

There are many ways in which the healthcare sector must improve in the face of worsening climatic events and the subsequent adverse health impacts that may arise. Healthcare infrastructure and services must become increasingly resilient to all possible climate-related conditions, such as extremes of heat, cold, droughts, and storms. There are many different measures that must be implemented in order to become more resilient. Vaccination programmes and the monitoring of sanitation, waste, and water quality are necessary to become resilient to infectious diseases and strengthen environmental health services. The healthcare sector must also strengthen early warning and disaster response systems and build climate resilient infrastructure.

Read more about ways hospitals can work to reduce their climate footprint, and become more resilient: 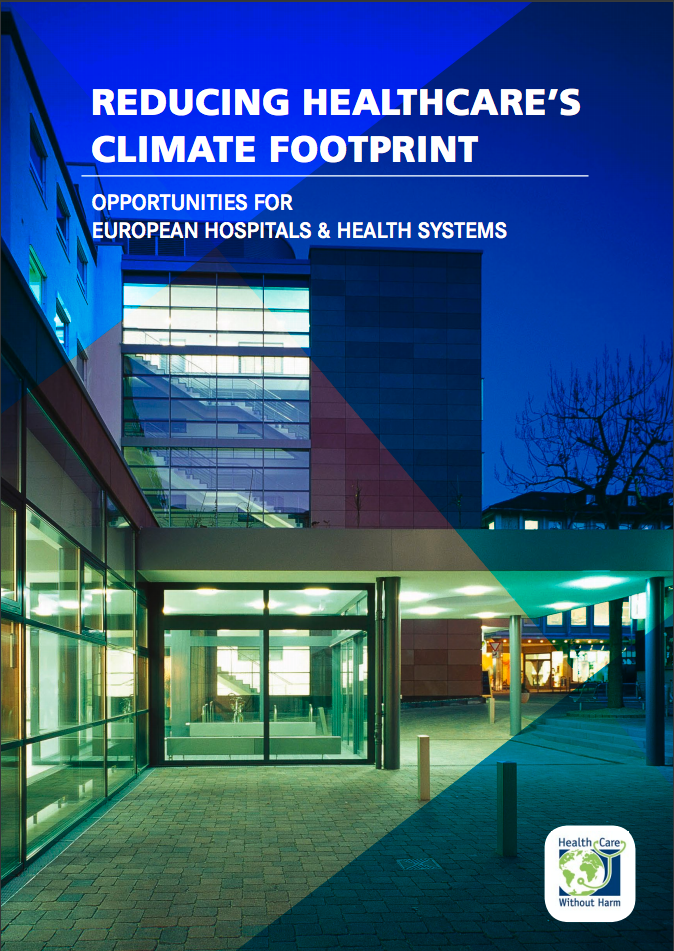 In his State of the Union speech on 13th September European Commission president Jean-Claude Juncker restated the EU’s commitment to the Paris Agreement and affirmed the important role that Europe holds to be a leader in the fight against climate change. What is the significance of speeches such as this, when the EU is failing to meet the commitments they are so keen to mention? The price of inaction is being felt as he speaks. Climate Action Network (CAN) Europe affirms that the EU’s 2030 Climate and Energy Targets are not compatible with the Paris Agreement objectives - to keep temperature rise below 2oC.

There is still time to increase efforts to meet the 2030 targets, whether the EU will limit its contribution to climate change will be decided upon this Autumn through a series of negotiations on the EU’s climate and energy policies for the period of 2021-2030. Among the files being reviewed is the Energy Efficiency Directive (EED).

On the 7th of September 2017, the Environment Committee (ENVI) of the European Parliament (EP) voted in favour to increase the energy efficiency target to 40% in the revision of the EED, and to make it legally binding. While this high ambition is promising it is only one of the first steps of the revision process for this file, and the likelihood of both the European Council and the Commission supporting this position is low. To achieve an energy efficiency target of 40%, it must first be supported by the EP’s industry committee (ITRE) – the committee leading the revision of the energy files. After the EP establishes its position through the ITRE vote (expected 27th November), the file shall enter trilogue negotiations between all three EU bodies. So far, both the European Commission (EC) and the European Council are un-ambitiously pushing for a 30% target. The vote in ENVI’s committee is only the first step of a long and tedious revision process, but its support for an ambitious 40% target is an encouraging sign that at least some of our politicians recognise the important role this file will play in reducing GHG emissions across the EU.

Lets hope that the suffering in the Caribbean will rally leaders across the world to accelerate climate action, and that we will stop seeing the same “business as usual” policymaking. The climate has the power to destroy communities, stunt the economy, and be detrimental to our health - everything and everyone is vulnerable under the force of global warming and the EU must start making our future and our safety a priority through ambitious policies that will go above and beyond the commitments of the Paris Agreement.

On this occasion, overseas European territories were hit, maybe next time it will be closer to home - when the eye of the hurricane is on top of Brussels, will they listen then? 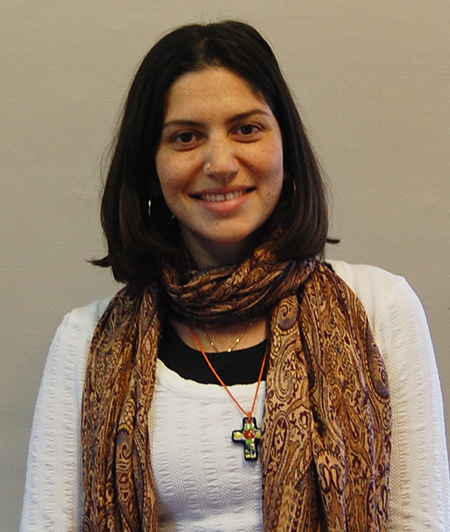