On Sunday 21 September, the Health Care Without Harm (HCWH) Europe team took part in the People's Climate March in Brussels. An estimated 2000 people braved heavy rain to march through the streets carrying green hearts as part of a global call for world leaders to take action against climate change ahead of this week's UN Climate Summit in New York.

As a brass band led the march from the Palace of Justice to the Ministry of Foreign Affairs, a carnival atmosphere ensued in spite of the adverse weather conditions. The march brought people of all ages and nationalities together in Brussels, reminding us that climate change is a universal concern and we must unite to effectively tackle this.

We attended the Brussels march as a symbol of our commitment to raising awareness of the need for greater climate action. Our work on this issue emphasises the potentially catastrophic results for public health from climate-related disasters and encourages the health sector to play its part in reducing its carbon footprint. The fact that an estimated 600,000 people attended similar events around the world is a clear sign that we are not alone in our concern about climate change.

We hope that our political leaders will hear this global call and respond with concrete climate action. We have a common future dependent on the health of our people and our planet. It is in every nation's interest to act now.

Visit our Facebook page for more photos from the event. 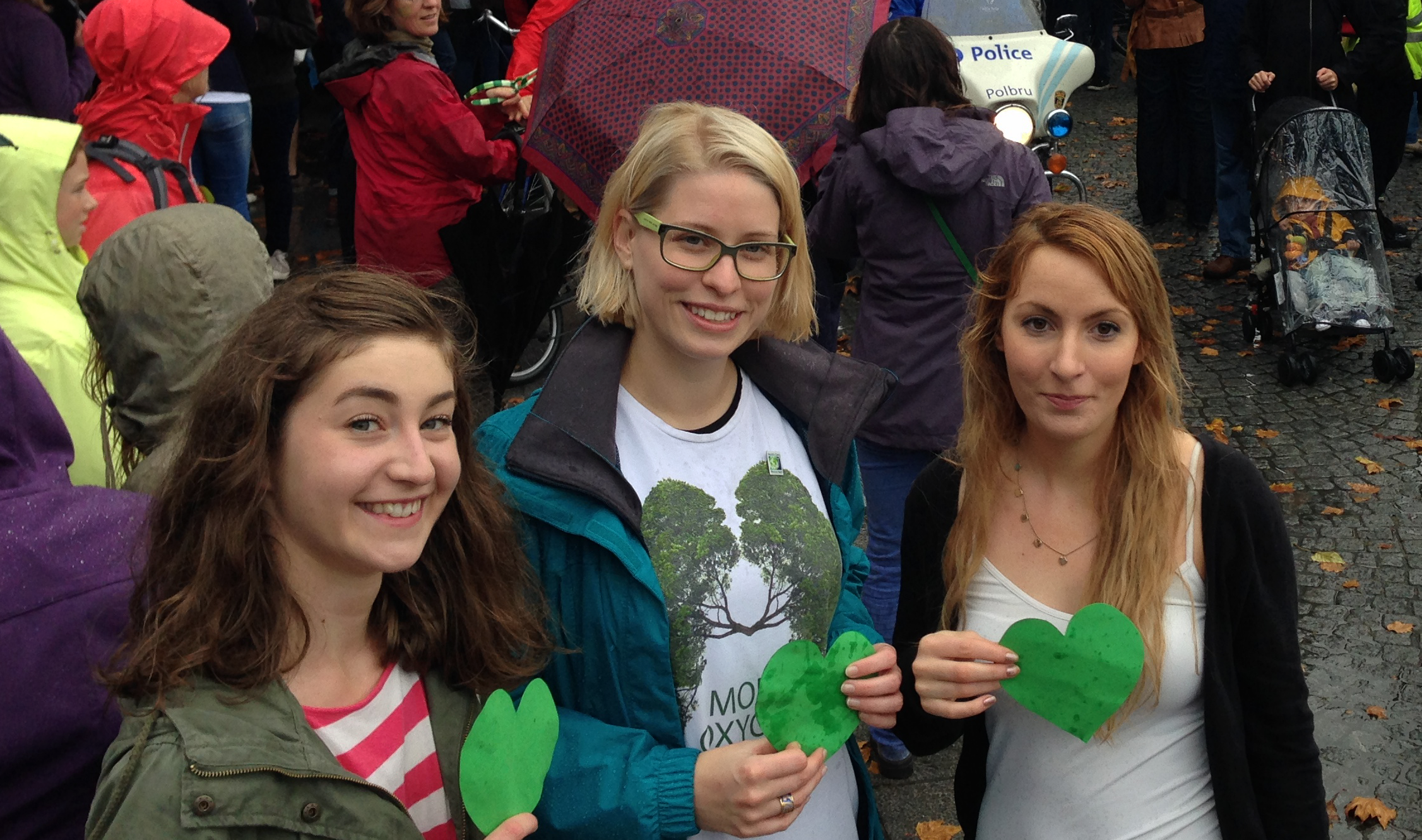