Last week, NICE (the National Institute for Health and Care Excellence in the UK) called for the National Health System (NHS) to curb the inappropriate prescription of antibiotics. Citing the huge problems that antimicrobial resistance (AMR) poses to human health, NICE have released guidelines for GPs, nurses, pharmacists and dentists, urging them to promote and monitor the sensible use of antimicrobials, including antibiotics. According to NICE, if these guidelines are successfully implemented, they could reduce inappropriate antibiotic prescribing by 25%, accounting for 10 million prescriptions.

The more antibiotics that are used, the less effective they become as resistant bacteria develop to counteract their effects. This gives rise to AMR, caused by these resistant bacteria. These so-called ‘superbugs’, according to some reports, already claim some 700,000 lives a year and are identified as ‘one of the main public health threats to humanity’.[1] According to the World Health Organization, AMR is responsible for 25,000 deaths a year across the EU and already has an economic burden of 1.5 billion euro.[2] A recent Review on Antimicrobial Resistance (commissioned by the British government) estimates that drug-resistant infections could kill an extra 10 million people across the world every year by 2050 – more than the total amount of people who already die each year of cancer (8.2 million) and diabetes (1.5 million) combined, and have a cumulative cost of $100 trillion - more than one and a half times the annual world GDP today.[3]

A mere 70 years after their introduction, we are now facing a future without effective antibiotics and a return to the pre-antibiotic era of medicine where common infections in humans become much more serious and life-threatening.

Furthermore, the over-prescription and overuse of antibiotics (and other drugs) in animals and humans has huge environmental impacts also. 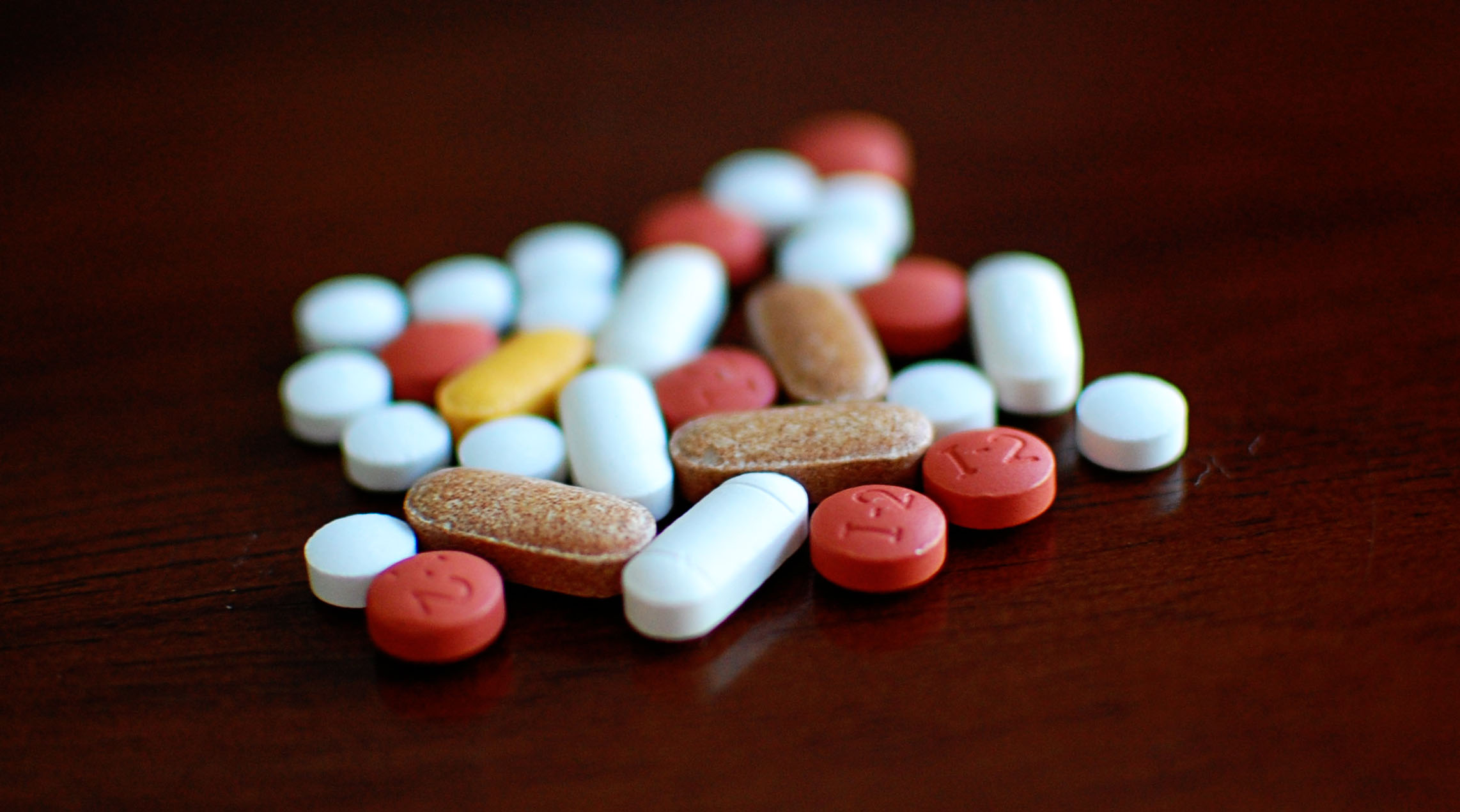 The overuse of antibiotics in humans is one of the main causes of AMR and, according to NICE, 9 out of 10 GPs in the UK say that they feel pressured to prescribe antibiotics and 97% of patients who ask for antibiotics are prescribed them.[4] The US Centre for Disease Control and Prevention suggest that in the US ‘up to 50% of the time antibiotics are not optimally prescribed, often done so when not needed, incorrect dosing or duration’. [5]

All over the world, animals bred for food are routinely given small doses of antibiotics even though they are healthy and show no signs of infection. The non-therapeutic use of antibiotics in livestock farming makes these animals grow faster, particularly in restricted living conditions, but has severe consequences for human health. The problem here is that animals develop resistant bacteria, which can be passed on to humans directly (through the consumption of meat which is not handled or cooked properly) and indirectly (through the consumption of food crops grown with fertilizer or water containing animal faeces).

Taking the Danish example as a case study (where antibiotic use per kilogram of pig raised in Denmark has dropped more than 50%), there seems to have been very little negative impact on the industry and only a marginal increase in the cost of raising each animal.[7] With such positive examples existing, and in light of the worrying figures about the effects of AMR, serious questions must surely be asked about the use of antibiotics in food production in other parts of the world.

Europe, however, is leading the way when it comes to phasing out unnecessary antibiotic use in food-producing animals. The European Medical Agency (EMA) has started to collect data about the sale of veterinary antimicrobial agents across the EU. A recent report has shown a reduction of 15% in sales of these antimicrobial agents in 26 EU countries between 2010-2012.[8]

Transparency is key in raising awareness about the impact of AMR and we need to look closely at where and why a high number of antibiotics are used, and what strategies can be applied to achieve a reduction in the interest of human and veterinary health and the environment.

Health Care Without Harm (HCWH) Europe broadly welcomes the NICE guidelines on antimicrobial stewardship - not only as they aim tackle the AMR problem, but also because they may lead to a reduction of pharmaceutical residues in the environment, a topic that HCWH Europe has been campaigning about for a number of years. Sustainable prescription practices will reduce the environmental threat of pharmaceuticals as well as the rise of AMR.

For example, ethinylestradiol (the active ingredient in many contraceptive pills) has been shown to affect the sexual development of male fish, even at extremely low concentrations and intersex fish have been discovered downstream from sewage plants in rivers around the world.[9] In India, vultures have been practically wiped out by an anti-inflammatory drug given to cattle on whose carcasses they feed.[10]

As the world produces more and more pharmaceutical products to treat ever-resistant infections and diseases, this environmental impact could worsen further still and have drastic ecological consequences.

Not only do we need to support and strengthen the European Commission’s 2011 action plan against the rising threats from antimicrobial resistance, we also need to pressure pharmaceutical companies worldwide into taking responsibility for the pollution caused by their suppliers.

Guidelines similar to NICE’s should be adopted and implemented by other countries in Europe in relation to the prescription of antibiotics and countries should also follow Denmark’s lead in relation to antibiotic use in livestock.

If we continue to ignore the growing threats of AMR and pharmaceuticals in our environment, the evidence suggests that we are heading for a global environmental and health disaster of catastrophic proportions.